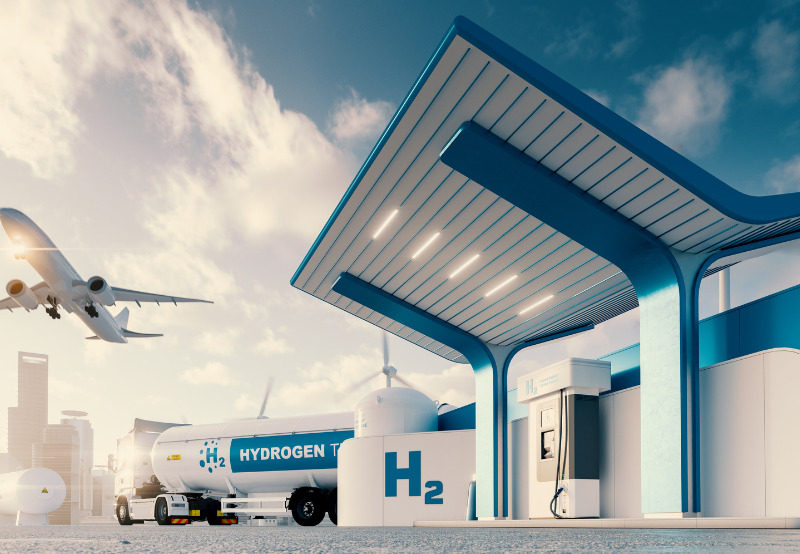 U.S.-based Plug Power, a provider of green hydrogen and fuel cell solutions, has announced the results for the fourth quarter (Q4) of the calendar year (CY) 2021.

The company reported net revenue of $162 million compared to a negative revenue of $309 million during the same period in 2020.

In its financial statement, the company said that over 20% of the revenue in the quarter came from new business activity, including over $10 million in electrolyzer sales. In Q4 2021, the company also took a one-time charge of $56 million associated with future servicing of the legacy fleet. 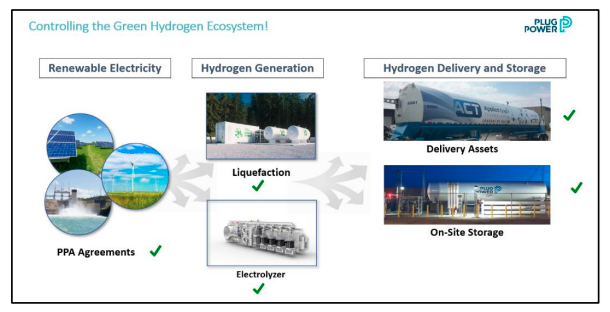 In 2021, the company delivered over 5,000 GenDrive units to its customers with enhanced technology that reduced service costs by 50%.

Looking forward to 2022, the company expects a continual decrease in average molecule costs throughout the year, compared to 2021, due to a full-year impact of additional capacity from the Tennessee plant, strategic agreements with key suppliers and lower logistics costs green hydrogen plants coming online.

The company remains committed to previous estimates to reduce its service cost per unit by 30% in the next 12 months and 45% by the end of 2023.

The company has stated that multiple plug hydrogen plants are currently under construction and will come online by the end of 2022. In addition, the company plans to break ground on many more during 2022, essentially establishing a green hydrogen generation network in North America by the end of 2023 or early 2024.

It also launched the world’s largest ‘one of a kind’ fuel cell and electrolyzer gigafactory. Once entirely online, the company expects the gigafactory to have an annual production capacity of over 2.5 GW for proton exchange membrane stacks for fuel cells and electrolyzers.

Earlier, the company had acquired Applied Cryo Technologies, which offers technology, equipment, and services for the transportation, storage, and distribution of liquified hydrogen and other cryogenic gases.

In November 2020, Plug Power had announced that it had raised around $1 billion in one of the largest bought equity deals in the cleantech sector. 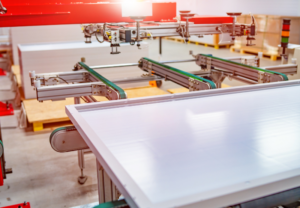 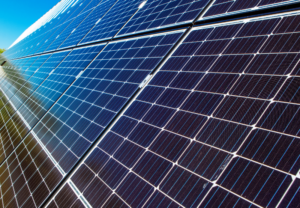