The DISCOM will be penalized if it fails to offset the deficit by March 31, 2022 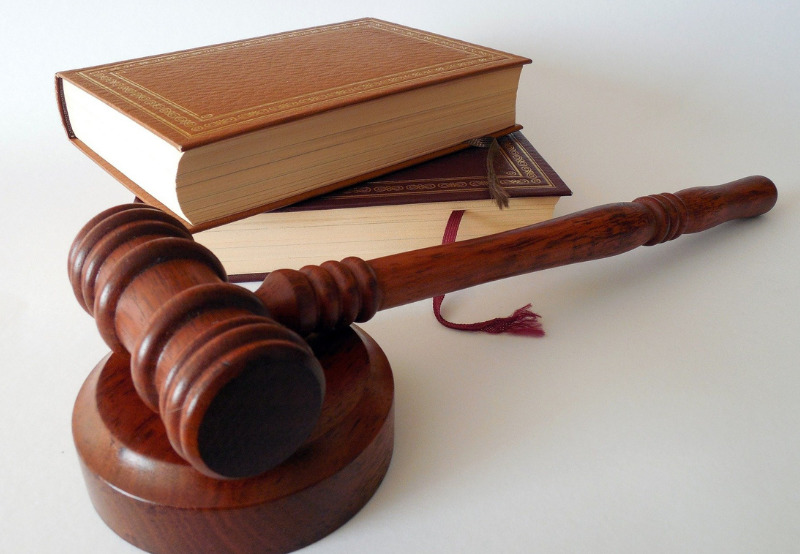 If Himachal Pradesh State Electricity Board fails to offset the deficit by March 31, 2022, it will not only be penalized but may also have to face action from the Commission. 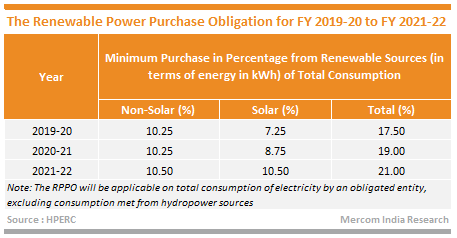 In its petition, DISCOM submitted that it had reported a surplus procurement of 1389.63 MUs of non-solar renewable energy for FY 2019-20. It requested the Commission to recommend the issue of non-solar RECs for the same.

DISCOM also reported a surplus power purchase of 16.56 MUs from solar power projects for FY 2019-20. It sought the surplus to be adjusted against the shortfall in the solar RPO compliance during FY 2018-19.

DISCOM agreed to furnish the quarterly compliance reports to the Directorate of Energy (DoE) in the future.

The respondents – Additional Chief Secretary (Power), Department of Energy, and Himurja, the state’s renewable energy development agency, alleged that the DISCOM had submitted its RPO compliance status directly to the Commission instead of the required quarterly submissions to the department of energy. As a result, the data could not be verified.

The Additional Chief Secretary also contended that any penalty on account of the RPO shortfall of the DISCOM could burden consumers.

The Commission also certified that DISCOM had satisfied the eligibility criteria recommended for issuing RECs to the distribution licensees after considering the non-solar RPO compliance status of the previous three financial years. The DISCOM was found to have a net surplus of 1306.11 MUs of non-solar energy for FY 2019-20.

Regarding the solar RPO compliance for FY 2019-20, the Commission decided to offset the cumulative deficit of solar RPOs of 120.53 MUs with surplus solar renewable energy of 16.56 MUs for FY 2019-20.

With this adjustment, DISCOM had a net deficit of solar RPO of 103.97 MUs. The Commission directed DISCOM to offset this deficit by March 31, 2022, through any of the following options:

The Commission directed the DISCOM to plan its solar RPO judiciously by procuring in advance through preferential tariffs to avoid any deficit.

In 2020, HPERC issued an order for DISCOMs in the state regarding their RPO backlogs.  It directed DISCOM to purchase power from renewable sources to meet its obligation of 9.5% from non-solar and 4.75% from solar energy for FY 2018.