The Commission had invited suggestions from stakeholders in May 2021 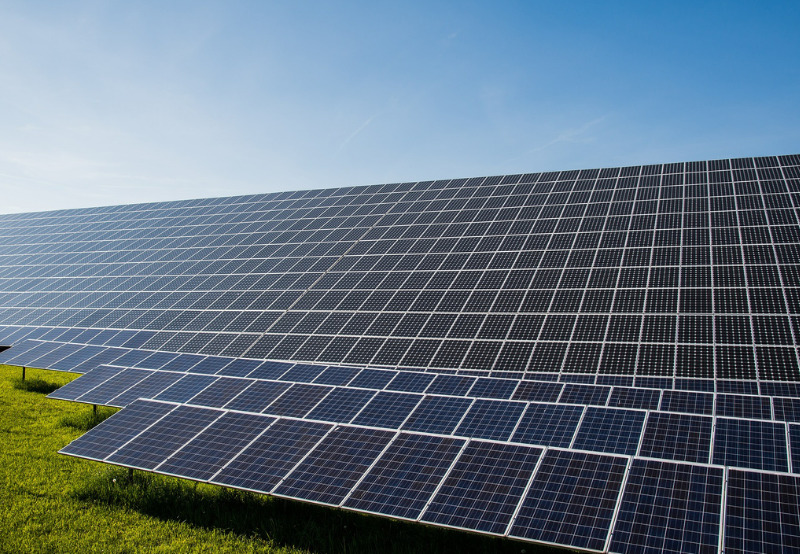 The Himachal Pradesh Electricity Regulatory Commission (HPERC) has issued a generic levelized tariff for solar projects (up to 5 MW) for the financial year (FY) 2021-22.

The Commission also sought suggestions from stakeholders, including the state government and distribution company (DISCOM), on its draft order in May 2021.

Based on the stakeholder comments, the Commission has made amends to the cost calculations to arrive at the levelized tariff.

On the capital cost, the Commission acknowledged the stakeholders’ suggestions to marginally increase the normative capital cost. However, it also opined that technological advancement and increased efficiency of solar modules would increase savings in some other components’ costs. The cost of mono PERC modules is considered to determine the normative capital cost and decided that thin film modules may no longer be a viable option for larger solar projects.

Considering the evolving module technologies, the Commission increased overheads of the module cost by 15% against 9% as per the proposal. However, it did not change the cost of other components, including land. In its tariff order for FY 2020-2021, the regulator had noted that since the price of solar modules was falling globally, the per MW capital cost had to be lower than what was considered previously.

To determine the tariff, the Commission considered the normative capacity utilization factor (CUF) as 21% in line with the Central Electricity Regulatory Commission’s (CERC) norms. The auxiliary consumption of 0.75% was considered a separate component. This remained unchanged from the earlier order.

The Commission said the interest rate of 9% per year has been considered in line with the provision specified in Renewable Energy Tariff Regulations, 2017.

In its order, the Commission allowed a normal period of one year to two years for construction and commissioning of solar projects depending upon the power purchase agreement (PPA)’s approval date. It retained the useful life of solar projects at 25 years in line with Renewable Energy Tariff Regulations, 2017.

For calculating the tariff, the Commission considered the debt-equity ratio of 70:30 and the return on equity at 14%. The depreciation rate for the first 15 years was considered 4.67% and the rate of depreciation after 15 years would be 1.995%.

The applicability of tariff will depend on the details below: