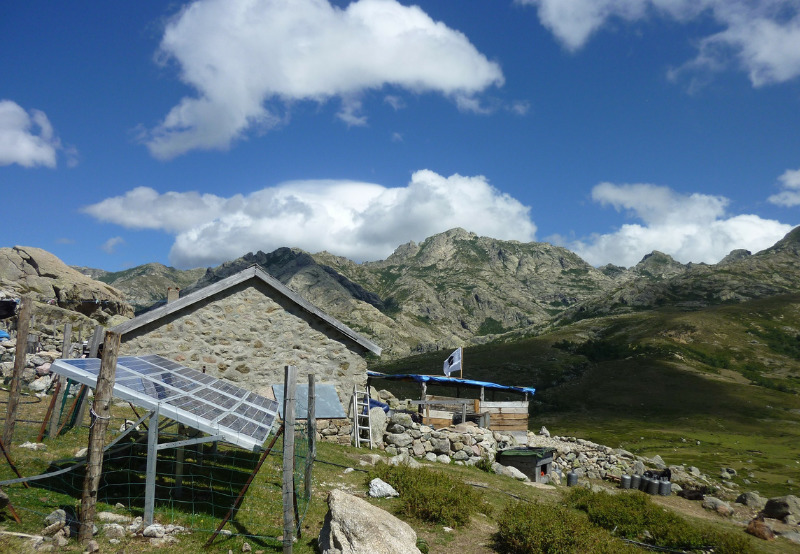 The Himachal Pradesh Energy Development Agency (Himurja) has invited bids for the supply, installation, and commissioning of 1,700 off-grid solar systems of 250 W capacity each in the premises of individual households in the tribal areas of the state.

The scope of work includes the verification of site feasibility, design, engineering, manufacture, shop testing, inspection, transportation up to project site, loading and unloading, storage, erection, installation, commissioning, performance testing, and handing over of the solar systems to the beneficiaries concerned.

The project’s estimated cost is ₹65 million (~$887,014), and it should be completed within six months from the date when the award letter is issued.

Interested bidders will have to submit an amount of ₹1.3 million (~$17,740) as the earnest money deposit.

To participate in the bidding process, the bidder should be a system integrator or manufacturer of solar systems having experience in installing and commissioning a minimum of 100 kW in off-grid solar power projects for other nodal agencies and government departments.

The bidder’s average annual turnover should be at least ₹10 million (~$136,464) for the last three financial years.

The successful bidder will have to deposit a bid security amount equal to 10% of the contract value within one month from the date of issue of the award letter.

The components of systems such as solar modules, battery, and power conditioning units supplied under the project should conform to the Ministry of New and Renewable Energy specifications issued from time to time.

As per the tender documents, free maintenance services will have to be provided by the supplier during the warranty period of five years.

Representatives authorized by Himurja could visit the supplier to inspect the equipment manufacturer and seek necessary documents for the inspection.

If the firms fail to deliver the materials within the stipulated five weeks of the liquidated damage period, the firm will be issued a notice. Thereafter, the award will be rescinded without any further notice and the sum deposited will be forfeited. The firm will be blacklisted and not allowed to participate in any future tenders floated by the Agency.

Recently, Himurja invited bids for the supply and installation of 20,000 solar street lighting systems in various villages, gram panchayats, and other agencies in the state on the total cost, including the installations.