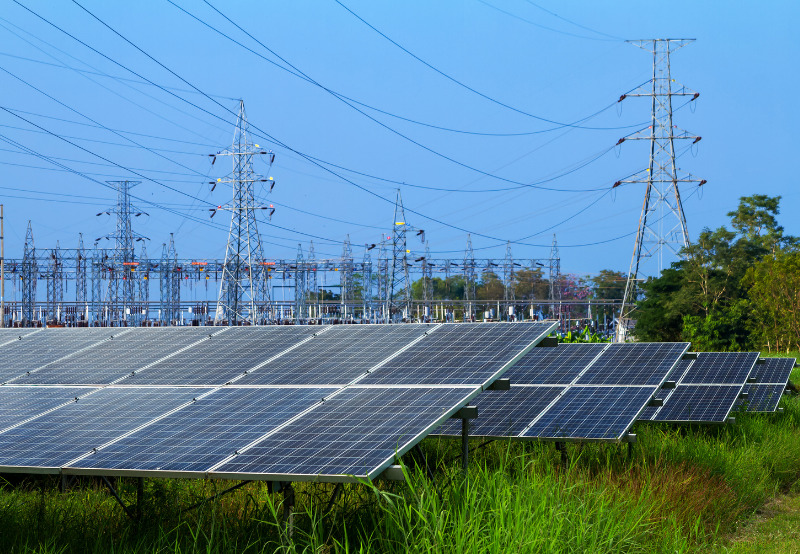 The Himachal Pradesh Electricity Regulatory Commission (HPERC) has issued a generic levelized tariff for solar projects of up to 5 MW for the financial year (FY) 2022-23, a 10-11% increase compared to the previous financial year.

The generic tariffs have been issued for four separate categories.

Projects in areas other than industrial and urban

Projects in industrial and urban areas

On the capital cost, Commission assumed that with the advancement of the technology, the increased efficiency is bound to result in cost savings. As far as de-gradation impact on the useful project life span is concerned, the same is expected to be met through operational and maintenance (O&M) expenses. However, the normative capital cost considers the initial spares to be procured. The Commission also felt that with the advancement of technology in the future, the requirement of such running maintenance spares will also get reduced considerably.

Concerning the suggestion to consider the separate normative cost of mono PERC modules in the tariff determination, the Commission said that the generic levelized tariff is determined by considering normative parameters, including normative capital cost. The issue relating to the setting of separate tariffs for individual technology can be addressed in the case of project-specific tariff determination only.

The Commission stated that an enhancement of 30% on the normative cost of solar modules is being considered by the Commission, out of which a 15% escalation will be subject to adjustment on account of changes in the tax rate.

Regarding the suggestion relating to providing break-up of increased module cost due to Goods and Services Tax (GST) and Basic Customs Duty (BCD), the Commission stated it is inclined to reflect the GST and BCD component under a separate item which will also facilitate adjustment in case of variation in the GST and BCD.

The normative capital cost will take into account the impact of the additional taxes, which is the GST increase from 5% to 12% and the replacement of 14.5% safeguard duty with 40% BCD.

The Commission considered the normative capacity utilization factor (CUF) as 21% to determine the tariff, in line with the Central Electricity Regulatory Commission’s (CERC) regulations. The auxiliary consumption has been considered separately as 0.75% as per the CERC norms.

The Commission said the interest rate of 9% per year had been considered per the provisions specified in Renewable Energy (RE) Tariff Regulations, 2017. The Commission stated that it is beyond the scope of this proposal to consider any other rate.

For calculating the tariff, the Commission approved the debt-equity ratio of 70:30 and the return on equity at 14%.

The depreciation rate for the first 15 years was considered 4.67%, and the rate of depreciation from the 16th year onwards would be spread over the balance of the useful life.

The following provisions will govern the applicability of tariffs:

The increase in the levelized tariffs comes as a relief to the state’s renewable project developers to help cope with the rising module prices, GST rates, and upcoming BCD implementation.

In a recent order, HPERC had set ₹2.49 (~$0.033) as the average power purchase cost for the financial year 2021-22 under the renewable energy certificate mechanism.