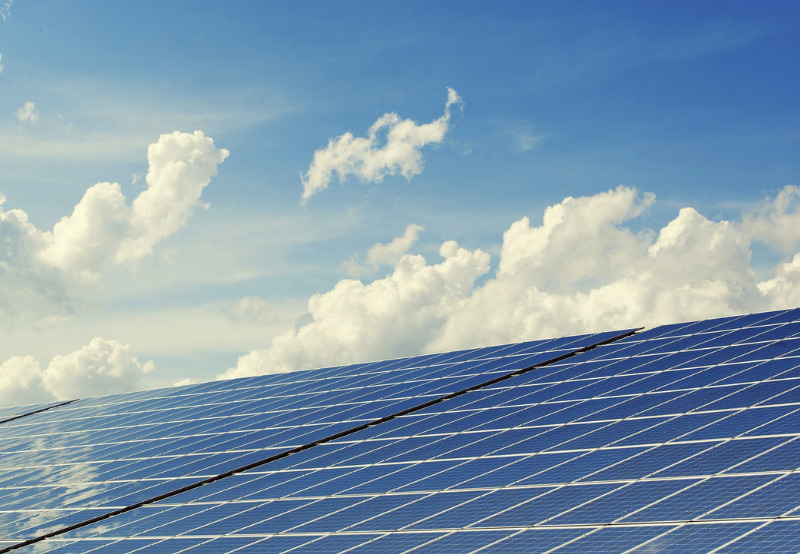 The combined company, which will be listed on the New York Stock Exchange under the ticker ‘HLGN’, will have a market value of around $2 billion. The transaction will be completed in the fourth quarter of 2021.

The transaction is estimated to provide around $415 million in gross cash proceeds to the company, including $165 million from a Class A common stock private investment in public equity. Existing and new investors, including Salient Partners, Saba Capital, XCarb Innovation Fund of ArcelorMittal, and funds and accounts managed by Counterpoint Global, have committed to purchase $165 million in shares of stock in Athena at $10 per share through private investment in public equity.

Among Heliogen’s existing investors are leading global personalities in the fight against the climate crisis, including Bill Gates, Patrick Soon-Shiong, the Los Angeles-based investor and entrepreneur through his investment firm, Nant Capital, Steve Case through Revolution’s The Rise of the Rest® Seed Fund, and Neotribe Ventures.

The proceeds will be utilized to scale heliostat manufacturing, support global project development, and research and develop next-generation heliostat technology. It will also be used to fund the balance sheet.

On closing the transactions, Heliogen’s leadership will remain intact, and Bill Gross will continue as a Chief Executive Officer (CEO) of the combined company. Phyllis Newhouse, CEO of Athena, will join the Board of Directors of the combined company that will include representation from both Athena and Heliogen.

Gross, Founder and CEO of Heliogen, said, “We are excited to combine with Athena to leverage our collective expertise as we execute our strategy to accelerate Heliogen’s growth and scale our groundbreaking concentrated solar technology for the global energy market.”

Heliogen’s proprietary concentrated solar energy system powered by artificial intelligence aims to deliver low-cost renewable energy in the form of heat, power, or hydrogen fuel. The baseline system is said to provide industrial-grade heat capable of replacing fossil fuels in industrial processes including the production of cement, steel, and petrochemicals. Heliogen’s technology can also enable power generation through the addition of a supercritical CO2 turbine, and green hydrogen fuel production in combination with an electrolyzer.

SPACs are designed to take companies public without going through the lengthy IPO process. With the uncertainty resulting from the pandemic in public markets, there is a rising number of SPACs.