These solar inverter chargers would be used to charge the batteries of existing conventional inverters in the state. The contract will also include five years of warranty for the complete system. The last date for the submission of bids is August 11, 2020.

HAREDA is in the process of implementing a program for solar inverter chargers to charge the batteries of existing conventional inverters and to provide an additional source of power in market mode. Under the market mode, the beneficiaries have the choice to choose any supplier from the department empanelled suppliers. The beneficiary share will be collected by the empanelled supplier, and the subsidy will be released to the supplier after the installation and commissioning of the system.

To take part in the bidding process, the bidder should be a registered manufacturer of solar modules and should have a valid test report for the solar modules issued by any of the Bureau of Indian Standards (BIS), or International Electrotechnical Commission (IEC) accredited laboratory. The bidder should have successfully completed a similar contract of at least ₹281.4 million (~$3.76 million) during the last three years.

The subsidy amount of ₹10,000 (~$133.8) for 640 W and ₹6,000 (~$80.3) for 320 W solar inverter charger will be released to the supplier after the satisfactory installation and working of the items after the submission of the joint commissioning report (JCR). The balance amount (Total cost of systems apart from the applicable subsidy) should be collected by the empanelled supplier from the beneficiaries.

Recently, Mercom had reported that Mizoram had also issued a tender for the procurement of 2,300 solar inverter chargers.

Notably, in the calendar year 2019, Huawei, emerged as the lead supplier of inverters to the Indian solar market overall, followed by Sungrow and TBEA Energy. ABB and TMEIC rounded off the top five, according to Mercom’s report India Solar Market Leaderboard 2020.

Meanwhile, the Ministry of New and Renewable Energy recently extended the deadline for the self-certification of solar inverters to December 31, 2020. The earlier deadline was June 30, 2020. The MNRE said that the six-month extension was announced due to the disruption caused by the ongoing COVID-19 lockdown following which the industry had sought more time for compliance. 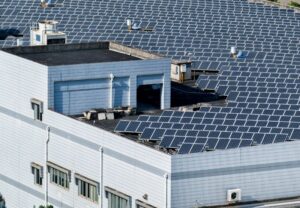 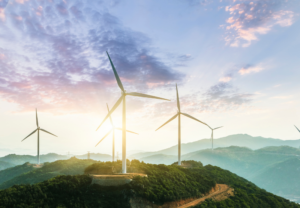 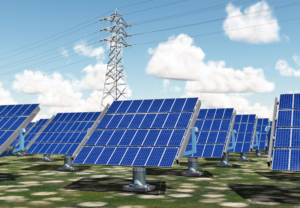