The Himachal Pradesh Electricity Regulatory Commission (HPERC) has issued the generic levelized tariffs for solar PV projects for the last six months of the financial year 2019-20.

In December 2019, the Commission had requested the major stakeholders to send their suggestions on the proposal. The proposed tariff will be applicable only for small capacities up to 5 MW. The Commission prefers that distribution licensees purchase power from higher capacity projects through Solar Energy Corporation of India (SECI) or through competitive bidding route.

The Commission noted that the CERC had not made any provisions to establish the normative capital cost for solar power PV projects, and its renewable regulations, 2017, do not have any generic tariff determination. So, the Commission has decided to change its technology-specific parameters after considering the inputs.

The Commission noted that solar modules constitute about 47% of the total cost of a project, and the price of modules has reduced marginally during the last six months. But as the projects that have signed or will sign PPAs in the current financial year may come up in a similar timeframe, the Commission has decided to keep the capital cost at the same level as was fixed for the first six months of the financial year.

The Commission has also decided to allow marginally higher capital costs for solar PV projects in urban and industrial areas to encourage the installation of solar projects in these places.

The Commission considered the useful life and tariff period of a solar PV project as 25 years from the date of commencement of operation of the project. The Commission has kept the normative debt-equity ratio at 70:30.

The Commission further noted that the rate of depreciation had been 5.28% per annum for meeting the requirements of loan repayment and the balance amount of depreciation has been equally spread over the remaining tariff period.

Earlier, HPERC had set the generic levelized tariff for solar projects for the first six months of the financial year (FY) 2019-20. 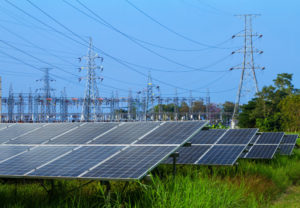 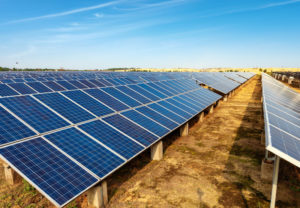 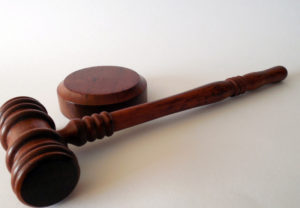 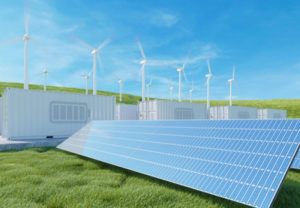 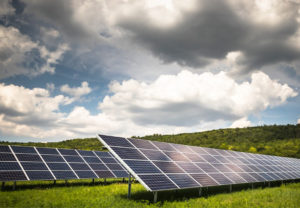 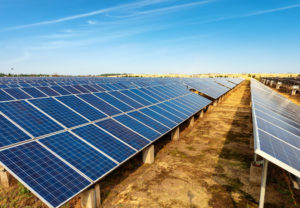