Haryana-based manufacturing micro and small enterprises (MSEs) and Haryana-based start-ups and first-generation entrepreneurs will not be required to pay an earnest money deposit (EMD). Similarly, central and Haryana public sector enterprises will be exempted from paying the EMD amount. Other bidders will have to pay ₹200,000 (~$2,625) as the EMD.

The bidder should be a registered manufacturer of solar modules or solar water pumps. The bidders will have to use indigenously manufactured solar panels with locally produced solar cells and modules. Further, motor pump-sets, inverters, controllers, and balance of system should also be manufactured indigenously. The bidder will have to declare the list of imported items used for manufacturing the equipment used in the solarization system.

With regard to the financial criteria, the bidder should have a minimum average annual turnover of 30% of the estimated value of the contract in the last three years. The bidder should have completed similar contracts costing not less than 40% of the estimated value of the contract during the last three financial years. The manufacturing firm should have a valid ISO 9001:2015 certificate in the field of the quoted item.

The delivery of the items should take place within four months from the date of placement of the work order.

In January this year, Haryana has issued an expression of interest for 279 MW of solar projects under the PM KUSUM program that aims to solarize India’s agricultural sector. Under the Component A of KUSUM, solar power projects of capacities between 500 kW and 2 MW were to be developed by individual farmers, cooperatives, panchayats, farmer producer organizations on barren lands falling within a 5 km radius of the 33/11 kV substations.

Earlier, through the approval of a petition filed by Uttar Haryana Bijli Vitran Nigam and Dakshin Haryana Bijli Vitran Nigam, the Haryana Electricity Regulatory Commission had given its approval to install grid-connected solar-powered tube well pumps in the state. The pilot project involves the installation of 468 solar pumps totaling a cumulative capacity of around 2.9 MW. 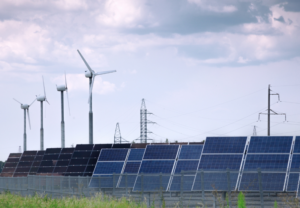 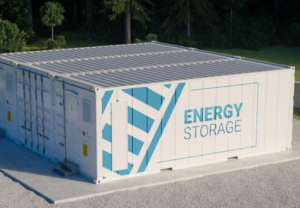