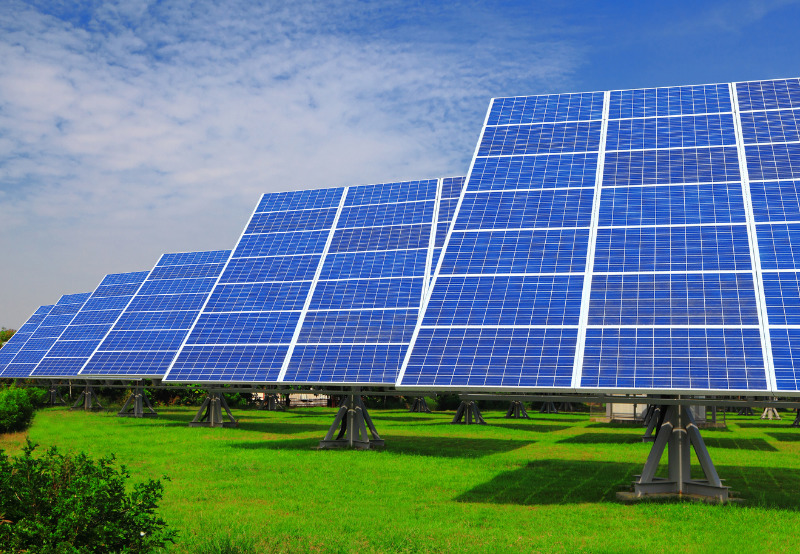 The Haryana Power Generation Corporation Limited (HPGCL) has invited bids for the design, engineering, procurement, construction (EPC), and commissioning of a 10 MW solar project in the Jhajjar district of Haryana.

The successful bidder will also have to take care of the project’s operation and maintenance for five years.

Bidders should have experience in design, supply, installation, commissioning, and operation of at least two solar power projects in India of capacity 5 MW or more, which have been commissioned after January 01, 2012, and are in operation for one year as on the date of bid submission. They should have experience in the design, supply, installation, and commissioning of grid-connected solar power projects of cumulative installed capacity of 15 MW or above in or outside India.

The bidders’ average annual turnover in the last three years should be at least ₹50 million (~$686,179).

According to Mercom’s India Solar Tender Tracker, HPGCL has so far floated tenders for 103 MW of solar power projects.