Upon being contacted regarding the matter, the General Manager (IPP) for GUVNL told Mercom, “We have been summoned by the High Court on 30th of this month. We are positive about convincing the court that there has been no wrongdoing involved in the tender, the entire process up to now has been transparent and according to guidelines.”

When asked why a petition against the tender was filed in the first instance the GM (IPP) GUVNL said, “At this point we can just guess, the data doesn’t support the claims. We have received over 15 bids, but, yet there has been a petition filed; maybe there are many developers who are not able to match low bids or compete at price in the consideration of current low wind tariffs discovered in Tamil Nadu and Solar Energy Corporation of India (SECI) wind auctions.”

Even the Gujarat Electricity Regulatory Commission (GERC) did not find any fault with the entire process and guidelines under which this 500 MW of wind is being tendered. We have bidders who are willing to participate in reverse auctions and we will convey the same to the High Court, and this has happened as we haven’t flouted any regulations, added the GM (IPP) GUVNL.

According to Mercom India Research the bidders identified by GUVNL include, Engie, Adani, ReNew Power, Orange Renewable, Mytrah Energy, Inox, GIPCL, THDCL, SJVNL. All of them are large players in the Indian renewable energy sector.

In June 2017, GUVNL issued tender to develop 500 MW of wind across the state of Gujarat.

In October after petitioning the GERC and not getting an expected response, the Indian Wind Energy Association asked the High Court of Gujarat to intervene in the matter of 500 MW of wind being auctioned by GUVNL.

On October 23, 2017, at the behest of Indian Wind Energy Association, the High Court issued an order stating, “the entire competitive bidding process pursuant to the impugned order will be subject to further orders passed by this court in this petition on October 30, 2017, and further subsequent dates.”

The entire auction is on hold until the court decides otherwise.

With the introduction reverse auctions in India, wind power tariff has dropped below ₹3 (~$0.0459)/kWh for the first time with the lowest winning bid of ₹2.64 (~$0.0413)/kWh quoted in the second 1 GW wind auction conducted by the Solar Energy Corporation of India. 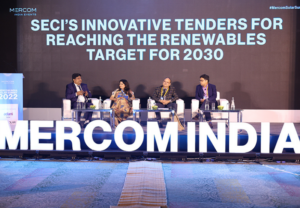 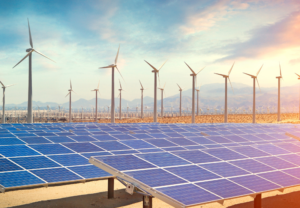 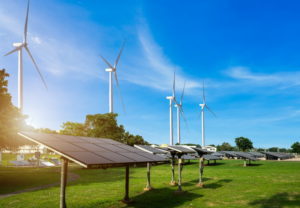 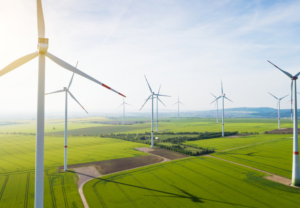