GRIDCO Gets Regulatory Approval to Procure Solar Power at ₹2.75/kWh from a 40 MW Project

The Commission directed NHPC to ensure that the project is commissioned before April 1, 2022 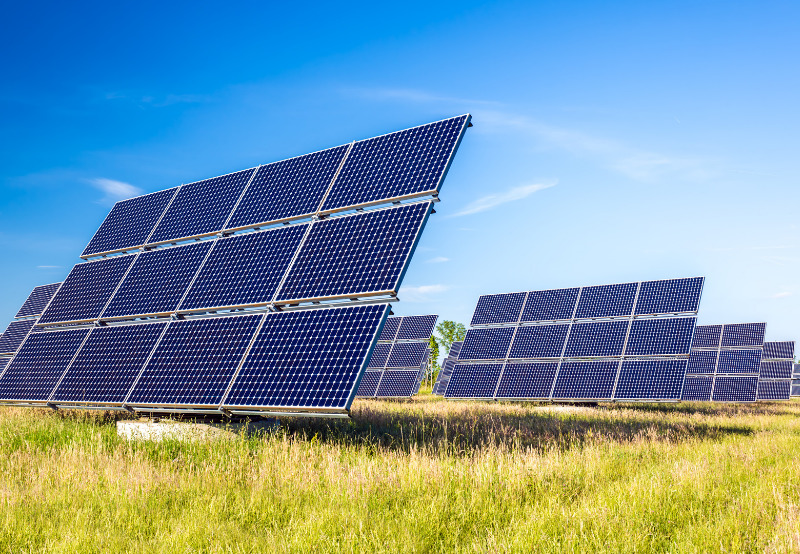 GRIDCO filed a petition with the Commission seeking approval for executing PPA with NHPC to procure power from a 40 MW solar project.

The petitioner had provided its consent to NHPC to procure power from the proposed 40 MW solar project.

NHPC invited bids from engineering, procurement, and construction (EPC) contractors for the solar project. The project was expected to be developed at Landeihil village in the Ganjam district of Odisha.

However, GRIDCO found that the project cost, interest on a loan, interest on working capital, quoted return on equity, and plant and machinery (P&M) prices were higher. After that, NHPC offered a revised levelized tariff of ₹2.75(~$0.037)/kWh.

GRIDCO requested further tariff reduction as solar energy at ₹2.69 (~$0.037) was available from the Solar Energy Corporation of India (SECI). However, NHPC denied the request and said ₹2.75 (~$0.037)/kWh was a competitive and reasonable tariff.

In its response, TP Northern Odisha Distribution Limited (TPNODL) stated that GRIDCO has to procure more renewable energy to achieve its RPO targets. However, there is a 7068 MU of surplus energy considering a demand of 28,222 MU for FY 2021-22. If GRIDCO procures solar energy, the surplus energy would go up and affect the tariffs. Therefore, the Commission should take a holistic view before considering any new capacity.

TPNODL also requested the Commission direct the petitioner to provide details of the current procurement status and expected energy purchase against the RPO target from all renewable energy sources for the upcoming five years.

The Commission noted that the tariff had not been discovered through the competitive bidding process. However, the tariff found through mutual agreement was competitive and reasonable as per the existing market scenario.

Therefore, the Commission approved the draft PPA to be executed between GRIDCO and NHPC. However, NHPC must ensure that the project is commissioned before April 1, 2022, so the basic customs duty would not apply to the project.

The Commission also directed GRIDCO to furnish the estimated consumption of distribution companies for the next five years and the availability of power to GRIDCO from various sources, excluding hydropower.

GRIDCO has also received regulatory approval to procure power from a 500 MW solar project signing a PPA with Solar Energy Corporation of India. The Commission has directed the tariff to be capped at ₹2.61 (~$0.035)/kWh.