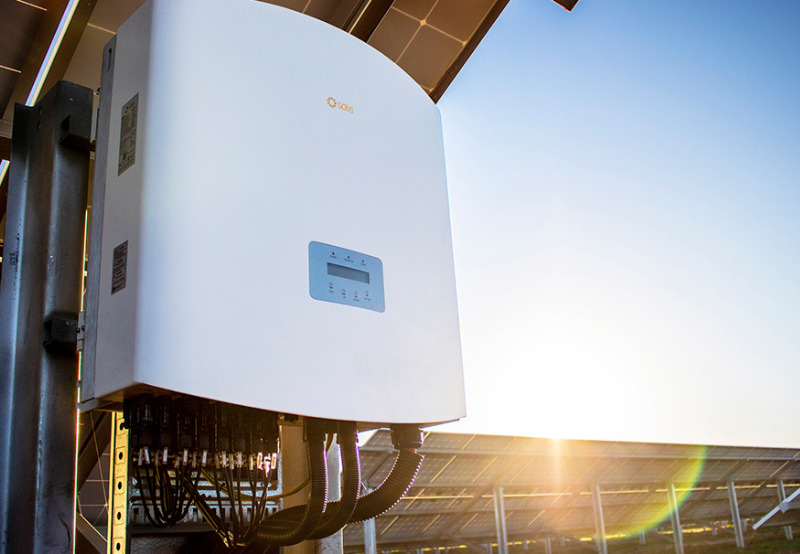 The primary reasons for this trend include:

Severe weather puts power grids under the test. The world is experiencing exponentially high power outages caused by ice storms, tornadoes, wildfires, hurricanes, and flooding. The Texas ice storm and storm Filomena in Spain resulted in power outages for days, leaving people to fend for themselves without water or electricity. 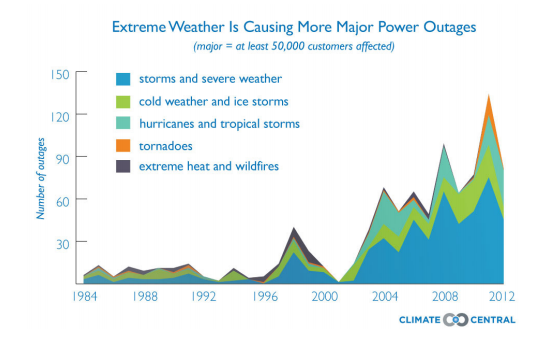 The reduction in the cost of solar and energy storage systems coupled with policy support from forward-thinking governments make the upfront cost more palatable. It also reduces the payback period for the average homeowner. Government programs such as the Australia energy storage subsidy reduces a 10 kWh energy storage system by AUD 5,000 (~$3,867).

Due to the above key reasons, homeowners are quickly realizing the benefit of a home energy storage system. For new systems, the obvious choice is to install a hybrid inverter that takes inputs from both solar photovoltaics (PV) and batteries. For someone who already owns a grid-tied solar system, upgrading and adding an AC-coupled battery inverter (such as the Solis RAI) is a simple and cost-effective way to obtain an energy storage solution. With just a few additional pieces of equipment alongside an AC-coupled inverter, upgrading an existing solar PV system to include storage couldn’t be simpler. 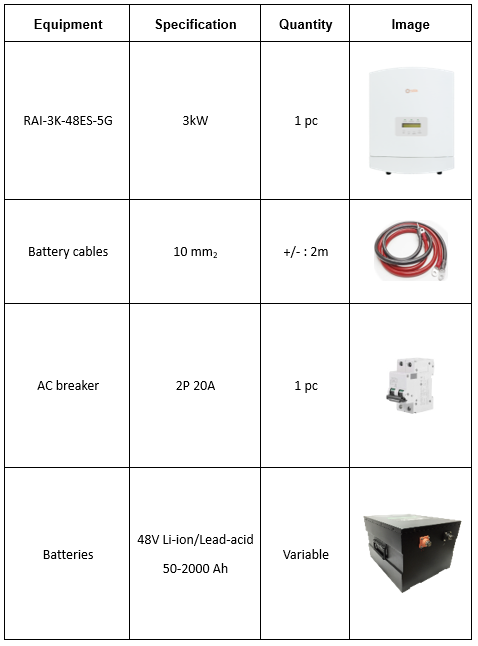 While upgrading the grid-tied solar system to an energy storage system, the only part that changes is the AC-coupled battery inverter add-on. The existing solar PV system doesn’t need to change at all. The AC-coupled battery inverter is installed alongside the batteries, which is then connected directly to your panel or mains. If the customer wants critical load backup, then those loads will be moved to the backup port of the RAI. This provides customers the opportunity to select loads that they define as “critical”. Critical loads will remain online during a grid failure until the solar PV generation is null and/or the battery is drained out of charge. Examples of critical loads would be refrigerators, hot water tanks, emergency lighting, etc. 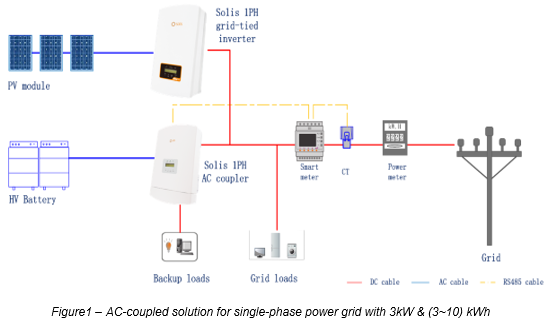 For a detailed understanding of the installation process, you can visit the Solis website (https://www.solisinverters.com) to find out more about the Solis AC-coupled inverter through the datasheet, compatible battery list, and user manual.

Use energy storage devices to adjust the peak and valley power demand of the grid and enhance the capacity of photovoltaic energy absorption.

Enable emergency power supply in case of a grid failure. 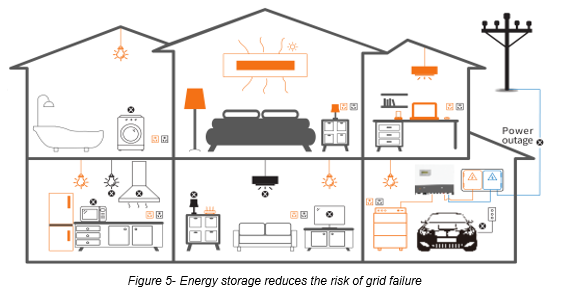 Solar energy storage systems can reduce the cost of electricity and improve the stability of the homeowner’s power supply. Moreover, the cost recovery period is shortened and even more so if a local government subsidy is available. On average, the cost recovery period of a grid-tied inverter is five years globally, but it can increase or decrease based on subsidies. However, if the AC-coupled extended energy storage system is added, the recovery time is reduced. This is a more attractive option for all homeowners – all while accelerating the world’s journey towards a more sustainable future.

For homeowners who already have a solar PV system installed, there has never been a better time to upgrade that system to an energy storage solution. With an AC-coupled RAI battery inverter solution from Solis, this transition is simple, cost-effective, and delivers energy security as well as peace of mind. Whether it is a simple grid failure due to localized works or a major weather system causing power failure, Solis will ensure homeowners that critical loads remain connected and online without any downtime. 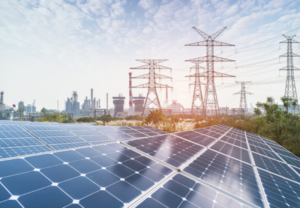 Clean Energy Deployment in the U.S. Slows Down in Q2 Due to Headwinds