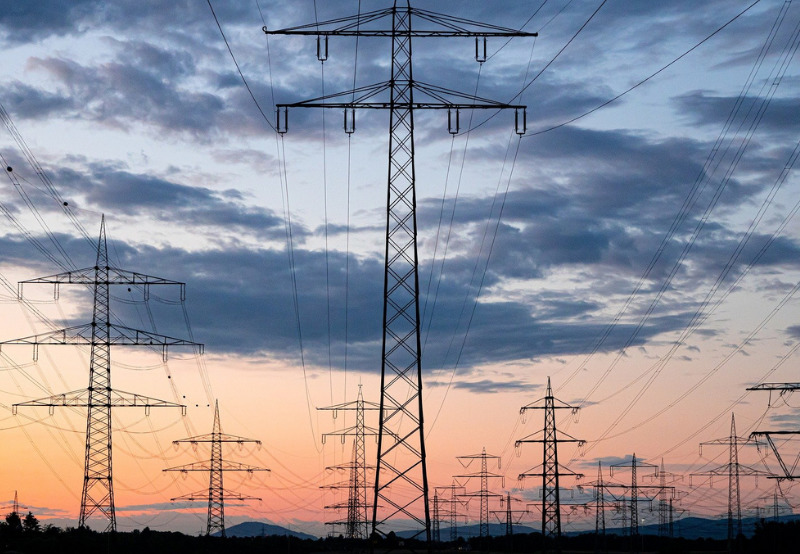 According to the notification, the President has approved the implementation of the Phase-II of the GEC program.

The GEC Phase-II program aims to add 10,753 km of transmission lines and 27,546 MVA capacity of substations across the listed seven states. The program aims to evacuate 20 GW of renewable power from these states.

It will be implemented by the state transmission utilities (STUs) and is scheduled to be completed by the financial year (FY) 2025-26.

The CFA will be disbursed to the STUs in two installments, 70% after the award of work and 30% after the commissioning of the project.

The state-wise approved CFA is given below:

The balance 67%  of the project cost will be available as a loan from KfW, REC, and Power Finance Corporation. The Government of India has signed a joint declaration of intent with Germany for the grant of loans for the establishment of Green Energy Corridors in the country. As per the agreement, concessional loans of €400 million (~$33.45 billion) will be available as committed by KfW, Germany.

As per the notification, the STUs may divide the projects into various packages for the ease of tendering and implementation. The STUs should submit the list of packages and the respective detailed project report (DPR) with costs to MNRE within four weeks of the issue of the approval order. All the packages must be tendered and awarded to the contractors by the STUs within two years, i.e., by December 31, 2023.

Any major changes in the approved projects before the award of work with proper technical justification may be done with the technical appraisal of the Central Electricity Authority (CEA) and approval of MNRE within two years, i.e., by December 31, 2023. The approval of MNRE will be a pre-requisite before the tender is awarded.

CEA has been entrusted with monitoring the project and ensuring that the projects follow all the norms (including safety standards) prescribed by the central and state governments. 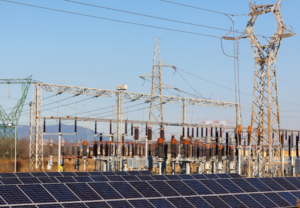 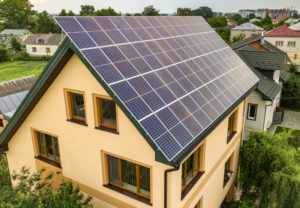