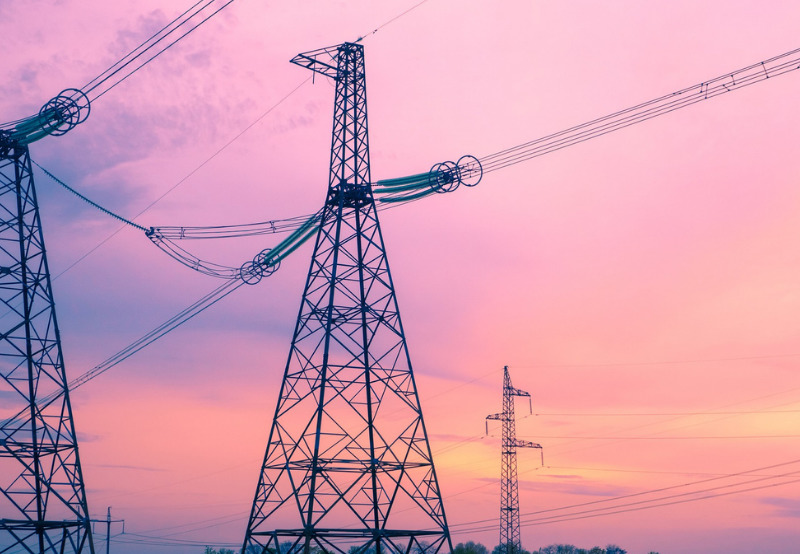 In an initiative to boost the ‘Make in India’ program, the Ministry of Power has issued a notification to provide purchase preference for local suppliers in the power sector.

Only ‘Class-I local suppliers’ will be eligible to bid irrespective of the purchase value while procuring goods, services, or works with sufficient local competition.

A global tender will be issued for procuring goods more than ₹2 billion (~$26.91 million), with the approval of the authority designated by the Department of Expenditure.

In March last year, the Ministry of Power had issued a public procurement order with revised requirements for locally made components in electrical equipment used in the power distribution center.

The notification adds that entities of countries that do not allow Indian companies to purchase items will not be allowed to participate in the procurement process in India.

The notification states that all administrative departments whose purchases exceed ₹10 billion (~$134.51 million) per annum should update their procurement projections on their respective websites for the next five years.

In 2018, the MNRE had issued a memorandum to implement public procurement in the renewable energy sector giving preference to ‘Make in India’ products. It was in response to an order issued by the Department of Industrial Policy and Promotion to promote. 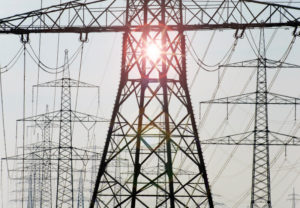 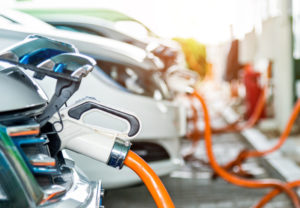