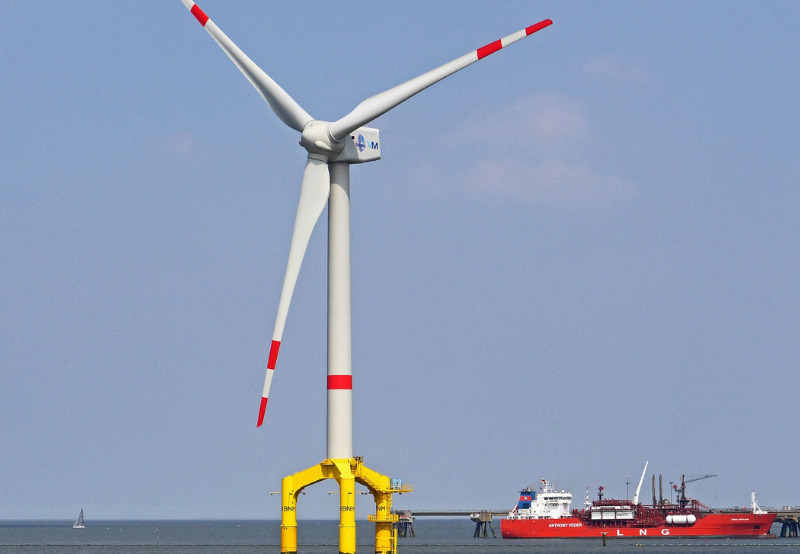 The NIWE is an autonomous body formed under the Ministry of New and Renewable Energy (MNRE).

In a written reply in Lok Sabha on July 22, 2021, Union Power Minister R.K. Singh, said that as a follow-up of the government’s notification of the National Offshore Wind Energy Policy in 2015, which provides the basic framework for developing the offshore wind sector in the country, authorities would work towards developing offshore wind power in the country. Offshore wind would add a new element to the already existing basket of the renewable energy mix for the country.

The MNRE  has put together a committee to finalize a roadmap for offshore wind development in the country.

The government notified that it has allowed 100% foreign direct investment under the automatic route for renewable energy projects, which also includes offshore wind energy projects.

To boost the country’s wind industry, the MNRE had announced the medium and long-term target for offshore wind power capacity additions in India in 2018.  With around 7,600 km of coastline at India’s disposal, the government aims to achieve 5 GW of offshore capacity by 2022 and 30 GW by 2030.

The announcement was made following high interest shown by stakeholders in the first-ever expression of interest for an offshore wind project.

While the target may look moderate in comparison to India’s onshore wind target of 60 GW and solar target of 100 GW by 2022, it would still be a challenging task, considering the difficulties in installing large wind power turbines in open seas. It is important to note here that offshore wind turbines are of much larger dimensions and capacities than onshore turbines.

Meanwhile, the ‘Global Offshore Wind Report 2020’ published by the Global Wind Energy Council (GWEC) has expressed its apprehensions on India meeting its offshore and onshore wind energy targets by 2022. The GWEC report also noted that India’s offshore wind generation has had to compete with cheaper land-based renewables, which has curbed the growth in this market segment.

After 2025, the market offers multiple green avenues, including offshore wind, developing India as a wind export hub. In the long term, new opportunities such as repowering, hybrid projects, offshore wind, and corporate PPA’s can help scale up India’s wind power capacity and deliver affordable, clean energy across the country, the report suggested. 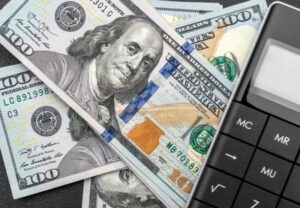 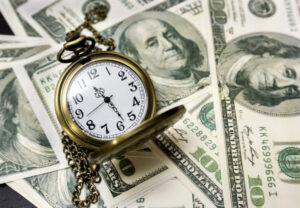