DST has invited proposals from Indian researchers in the area of carbon capture, utilization & storage under Accelerating CCUS Technologies (ACT) program in collaboration with other ACT member countries.

CCUS is the process of capturing waste carbon dioxide from large point sources, such as a factory, transporting it to a storage site, and depositing it where it will not enter the atmosphere (an underground geological formation).

Each project proposal has to be submitted by a project consortium consisting of at least three eligible applicants funded by at least three countries/regions participating in this ACT call.

The ACT call is a two-stage process. Stage one invites pre-proposals, and stage two invites full project proposals. The call for pre-proposals is open until November 10, 2020. By December 10, 2020, applicants that are successful in stage one will be invited to enter stage 2 of the procedure.

The call for full proposals will close on March 15, 2021. The targeted start date for projects will be at the end of September 2021.

This initiative will facilitate the emergence of CCUS through translational funding of projects aimed at accelerating CCUS technology through targeted innovation and research activities. ACT will address the technological, environmental, social, and economic challenges required to accelerate CCUS.

So far, there have been two ACT calls, first in 2016, which mobilized funds from participating partners and the European Commission, and the second in 2018, which was funded by participating national funding agencies only.

Earlier, Mercom had reported on the research work conducted at the Centre for Nano and Soft Science (CeNS) on an efficient and cost-effective palladium-based catalyst that can be used for electrochemical splitting of water to produce hydrogen (H2) as a low carbon fuel. CeNS is an autonomous institute under DST.

Mercom had also reported on Rice University scientists, who are designing arrays of aligned single-wall carbon nanotubes to channel mid-infrared radiation (heat) and significantly raise the efficiency of solar energy systems. According to the research, a carbon nanotube can be just the device to make solar panels that lose energy through heat far more efficiently. 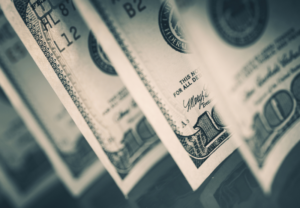 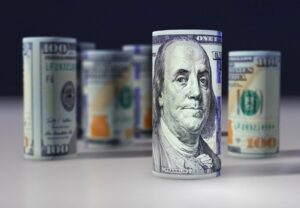