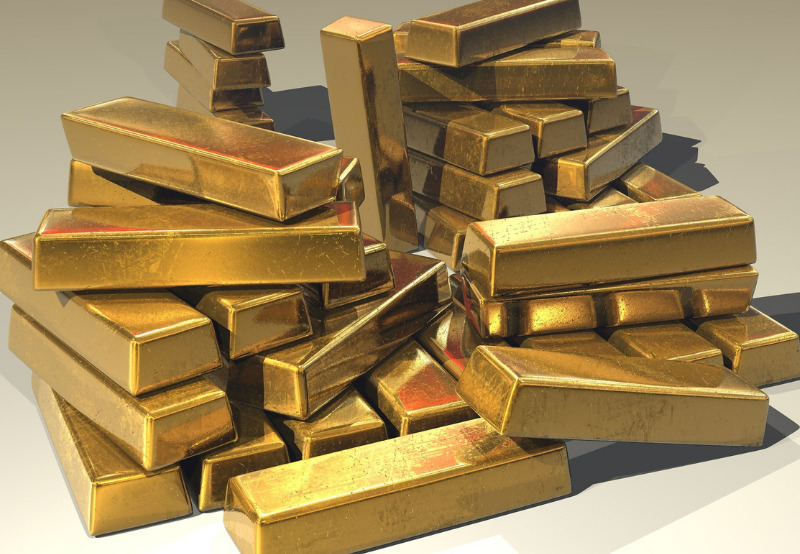 Gold miners need to shift rapidly to renewable power generation sources to decarbonize the sector to be in line with the Paris Agreement’s global warming target of 1.5°C, the World Gold Council (WGC) said in a recent report.

The sector requires to reduce its greenhouse gas (GHG) emissions by 80% by 2050 to achieve the global warming target of well below 2°C, or 92% by 2040 to meet the Paris Agreement’s target of 1.5°C, the report said.

The report stated that the combined replacement of 20% of the power supply from grid power and direct fossil fuel sources with renewables would place the sector in line with the 1.5°C climate target.

The report, based on data provided by global research firm Wood Mackenzie from 158 mines located in 31 countries, revealed that companies focus on solar energy compared to others due to its low cost and complexity as well as frequent geographic fit.

The sector’s continuing transition to low-carbon energy will be supported by the growing decarbonization of grid-sourced electricity, constant improvement in the economics and practicality of renewables, and enhanced energy and operational efficiency.

“Local and national factors will continue to play an important role, not least given the policy environment that governs the use of certain power sources in different jurisdictions,” the report noted.

Countries like India are getting serious about fulfilling the climate accord targets. Recently, India constituted a high-level inter-ministerial Apex Committee for the Implementation of the Paris Agreement. The objective is to generate a coordinated response on climate change issues while ensuring that India is on track to meet its obligations under the Paris Agreement, including its Nationally Determined Contributions. In 2016, India became the 62nd country to ratify the Paris Agreement. The agreement requires every ratifying member country to develop a national plan to curb carbon emissions and rising temperatures.