The funds will be used to develop batteries and supercapacitor cells 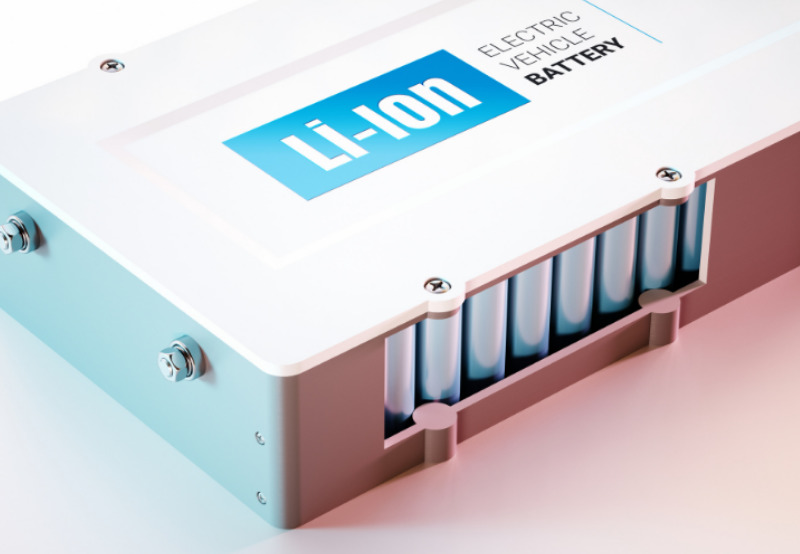 Hyderabad-based energy technology company GODI India has raised funds from Blue Ashva Capital through its Blue Ashva Sampada Fund. The company will use the funds to set up supercapacitor and lithium-ion (Li-ion) cell manufacturing facilities in India.

Blue Ashva Capital is an investment firm based out of Singapore and India, backing sustainable and profitable businesses that solve challenges in food and agriculture, energy and environment, health and wellness, and money and finance.

To commercially manufacture advanced lithium-ion cells and supercapacitors, GODI Energy has a team of scientists, engineers, and industry experts from around the world with expertise in electrochemistry, material science, thermal engineering, and advanced manufacturing.

The company noted that as of 2021, the demand for lithium-ion cells in India stands at 10 GWh. This demand is expected to reach 800 GWh by 2030. To meet the demand, battery pack and electric vehicle (EV) operators are currently importing cells from abroad.

These cells, however, have concerns related to performance, safety, and cost according to the company.

Moreover, it said that during sea shipping under uncontrolled storage conditions, these cells often suffer from electrolyte leakage. Such damages lead to corrosion, increased internal resistance, and safety concerns.

The firm also stressed that it would tackle traditionally challenging issues related to lack of technical know-how in cells being manufactured locally by innovating across all the verticals of energy technology and address issues related to the supply chain.

“As India moves towards carbon neutrality and mass adoption of EVs, it is crucial to becoming an energy-independent nation. We have bold aspirations to lead the charge in this energy revolution, and this investment from Blue Ashva Capital is a major step in this direction,” said Mahesh Godi, Founder and CEO of GODI Energy.

Commenting on the investment, Satya Bansal, Founder, Blue Ashva Capital, said, “A spree of EV start-ups today have either launched their own vehicles or built a service layer on top. However, the key challenge remains the lack of control at the cell level. We are encouraged to see the work GODI Energy is doing on indigenous technology innovation in the battery cell technology space.”

Last month, Blue Ashva Capital had provided ₹330 million (~$4.52 million) in a ‘Series A’ round to Pune-based biofuel company Greenjoules.

According to Mercom Capital Group’s latest report, 1H and Q2 2021 Funding and M&A Report for Storage, Grid, and Efficiency, global VC funding in battery storage companies stood at $4.4 billion in 33 deals in 1H 2021, a 720% rise compared to $536 million in 14 deals in the same period last year. A total of 106 VC investors participated in battery storage funding in 1H 2021.