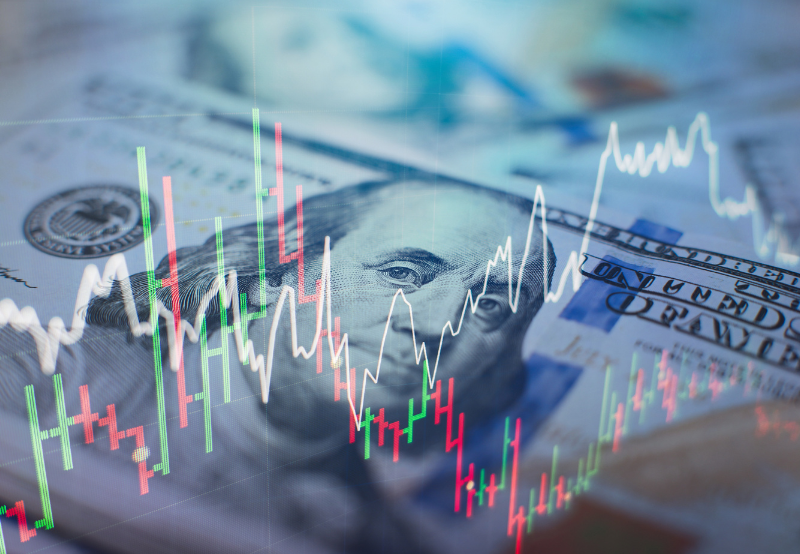 Global energy investment will increase by 8% in 2022 to reach $2.4 trillion, with the anticipated rise coming mainly in clean energy, according to World Energy Investment 2022 report published by the International Energy Agency (IEA).

However, almost half the additional $200 billion in capital investment in 2022 will likely be consumed by higher costs rather than bringing additional energy supply capacity or savings.

However, despite some bright spots, such as solar in India, clean energy spending in emerging and developing economies (excluding China) remains stranded at 2015 levels, with no increase since the signing of the Paris Agreement. Public funds to support sustainable recovery are scarce, policy frameworks are often weak, economic clouds are gathering, and borrowing costs are rising.

The IEA said all of this undercuts the economic attractiveness of capital-intensive clean technologies. Much more needs to be done, including by international development institutions, to boost these investment levels and bridge widening regional divergences in the pace of energy transition investment.

The IEA report said spending has been underpinned by financial support from governments and aided by the rise of sustainable finance, especially in advanced economies. Renewables, grids, and storage now account for over 80% of total power sector investment. Spending on solar PV, batteries, and electric vehicles is now growing at rates consistent with reaching global net-zero emissions by 2050. Solar makes up almost half of the new investment in renewable power, with spending divided equally between utility-scale projects and distributed solar systems.

Investment in battery energy storage is hitting new highs and is likely to double to almost $20 billion in 2022. This is led by grid-scale deployment, representing more than 70% of total spending in 2021. The pipeline of projects is immense, with China targeting around 30 GW of non-hydro energy storage capacity by 2025 and the United States having more than 20 GW of grid-scale projects either planned or under construction.

In an earlier report, IEA noted that renewable energy would account for 90% of the global power capacity increase in 2021 and 2022. The report had predicted that around 280 GW of new renewable energy capacity would be operational in 2022.