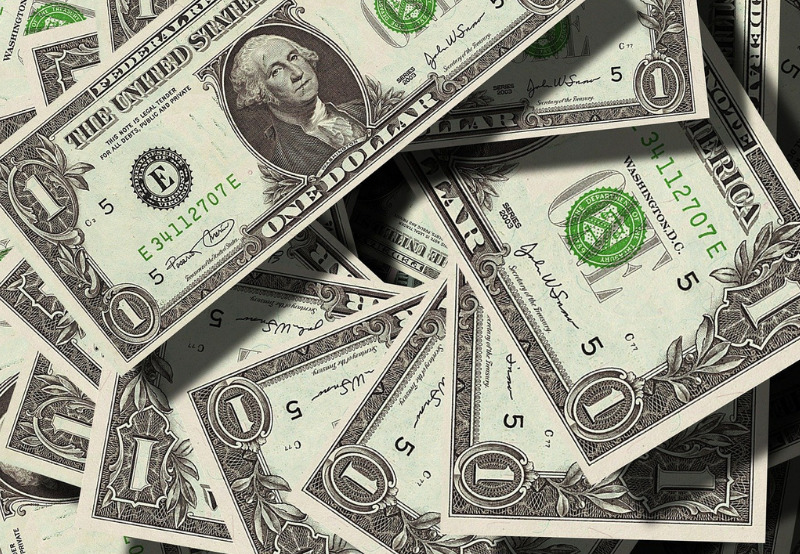 Photovoltaic inverter manufacturer Ginlong Technologies (Solis) has released its annual report for the calendar year (CY) 2020. The company gained an 83% year-on-year (YoY) growth in 2020, with its revenue reaching 321.6 million.

The company’s net profit attributable to the shareholders was $48.9 million, an increase of 151% from the previous year. The firm’s net profit after deducting extraordinary items stood at $43.1 million, an over 130% YoY increase.

The global solar module maker’s net cash flow from operating activities was $56.3 million, an over 154% hike from 2019.

In the first three quarters of 2020, the company had clocked a revenue of $202 million.

In March 2019, Ginlong was listed as a public company on the Shenzhen Stock Exchange and became the first string inverter supplier to be listed on the Exchange. The firm said it utilized the financial expansion towards strengthening its research and development (R&D).

To keep its growth on a firm footing, Ginlong said it has implemented a global strategy to pursue balanced development and technological innovation to promote continuous product iteration – allowing multiple testing of prototypes for optimal results.

To that end, the company has come up with several innovative solar inverter models over the years.

In May 2020, Ginlong laid out its plans to raise over $100 million through a non-public offering. The company said it would use the fund to expand its manufacturing capacity.

In addition to the rapid sales growth of string inverters, the company said that the sales of energy storage inverters also increased.

The company stated that the objective for 2021 is to increase annual output and finalize the build of a brand-new smart factory. 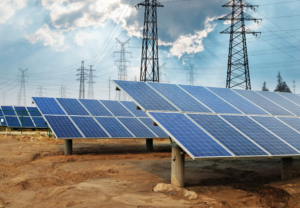