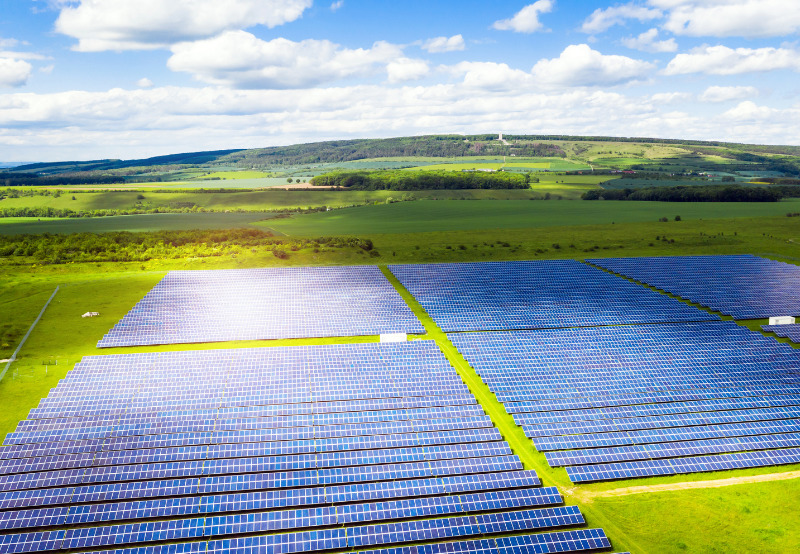 Germany installed 351 MW of solar capacity in February 2021, an increase of 4% compared to the same period last year, according to the data released by the Federal Network Agency Bundesnetzagentur.

The country had installed 529 MW of solar capacity in January this year. Installations in February declined 33% compared to January 2021.

As per the revised data, the cumulative installations reached 54.52 GW at the end of February 2021. 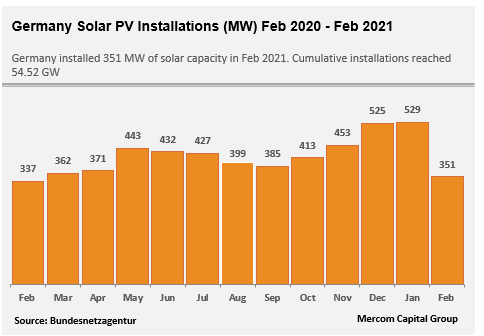 Earlier, Germany’s federal cabinet approved the amendments to the Renewable Energy Sources Act, intending to achieve its goal to expand renewable energy up to 65% by 2030. The government’s renewable expansion path by 2030 will be included in the law aimed to achieve its targets by 2030.