The investment takes the group's valuation up to $4.6 billion 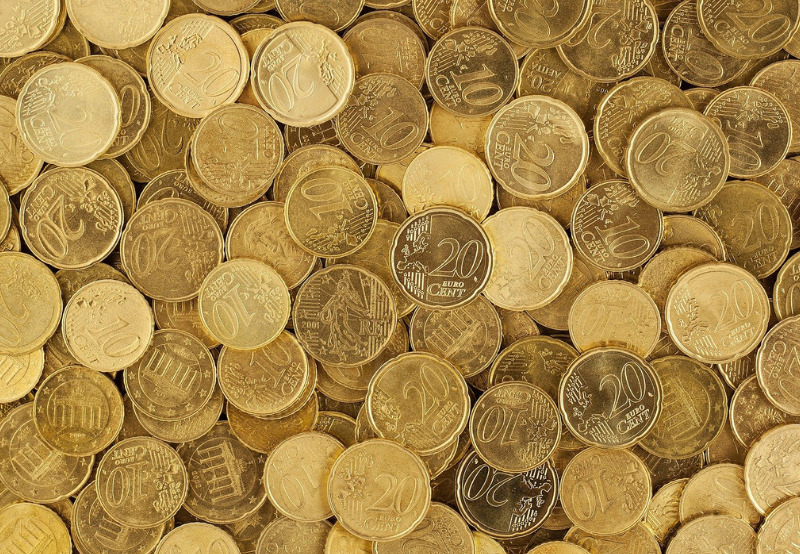 Octopus Energy Group (Octopus) has announced a strategic partnership with Generation Investment Management (GIM), a firm founded in 2004 to invest in businesses that promote sustainability and the fight against climate change. The deal valued the United Kingdom’s leading electricity generator at $4 billion pre-deal and up to $4.6 billion post-deal.

The arrangement includes a $300 million immediate investment, with another $300 million to be invested by June 2022, subject to further funding conditions. GIM will take approximately a 13% stake in the company, and Origin Energy will make an equity investment of around $55 million. Octopus plans to use the proceeds of this strategic investment to accelerate global expansion and improve its smart grid capabilities.

Octopus is one of the U.K.’s major electricity generators, managing over £3 billion (~$4.10 billion) in renewable generation and powering around 1.5 million homes through green energy. Its technology platform, Kraken, is contracted to deliver cleaner energy solutions to 17 million energy accounts globally and aims to support 100 million energy accounts by 2027.

“Although the U.K. energy market is currently in a difficult situation, it has underlined the importance of investing in renewables and technology to reduce the reliance on fossil fuels. As a result, we’re ecstatic to announce our partnership with Generation Investment Management, a firm dedicated to investing in organizations that are changing the world for the better,” Octopus Energy Founder and CEO Greg Jackson said.

In the last 18 months, Octopus has expanded into the United States and Germany and expanded its capabilities with the acquisition of Upside Energy, a smart grid technology specialist. It has partnered with Tesla to launch Tesla Power in the U.K. and Germany. 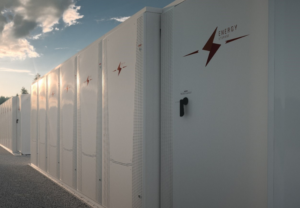 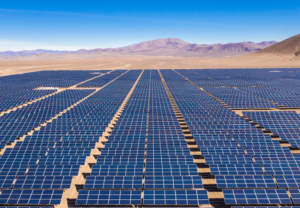 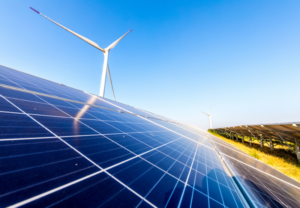 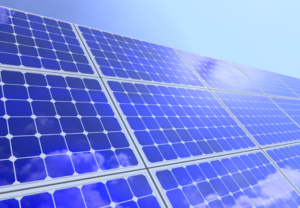 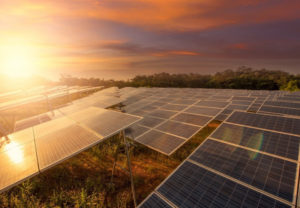 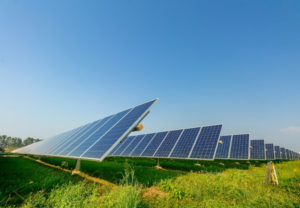