KKR to acquire a stake in Nextera Energy Renewable Assets for $1.4 billion 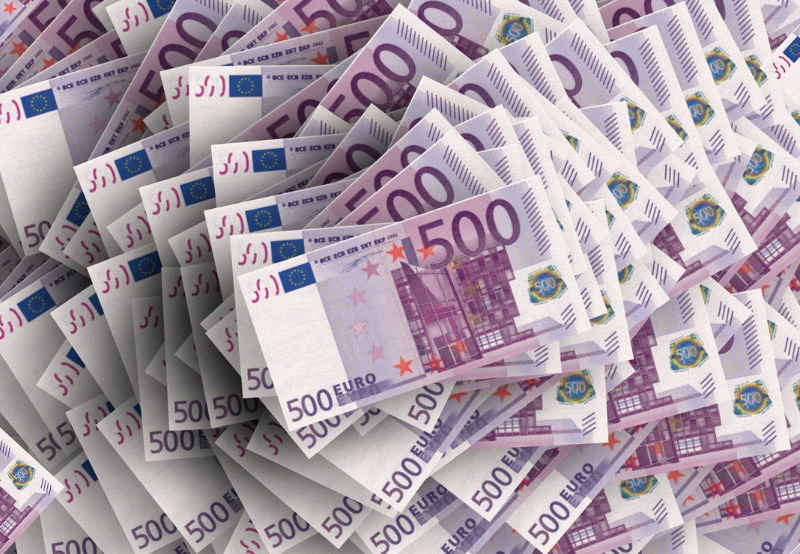 Royal Bafokeng Holdings (RBH), an African community investment company, is considering making a $20 million equity investment in DPA Africa Asset-Co. The company, set up by Distributed Power Africa (DPA), will provide 175 MW of solar power in some of its markets in Africa over the next four years. The subsidiary of Econet Wireless, a major Zimbabwean telecommunications company with interests on five continents, has just signed a financing agreement with Royal Bafokeng Holdings (RBH). Under the partnership, the African community investment company will take a $20 million equity stake in DPA Africa Asset-Co, representing 60% of the shares.

Statkraft, a producer of renewable energy, has signed an agreement to acquire Solarcentury. Together the companies are well-positioned for accelerated growth in solar and to become one of the world’s leading renewable energy companies. Statkraft will gain access to a 6 GW pipeline (gross) in Europe and South America that, combined with Statkraft’s current project portfolio, positions the company as a leading developer in the European solar market. Solarcentury’s project pipeline spans many high-growth markets, including Spain, the Netherlands, the UK, France, Greece, Italy, and Chile.

Global investment firm KKR announced the signing of agreements with NextEra Energy Resources for two separate transactions to acquire equity interests in portfolios of contracted utility-scale wind and solar projects. KKR will invest approximately $1.4 billion in the two transactions for interests in 1,625 MW of renewable energy assets. This includes an approximately $300 million direct equity purchase from NextEra Energy Resources for a 50% interest in a 1,000 MW portfolio, and, separately, a $1.1 billion convertible equity portfolio financing agreement with NextEra Energy Partners for an interest in a 1,125 net MW portfolio.

Lavle, a supplier and developer of battery technologies and energy storage systems for the renewable energy, marine, rail transportation, aviation, defense, and other markets, received a round of funding from Ocean Zero. The amount of the deal was not disclosed. The company intends to use the funds to support further its mission of enabling carbon reduction through its technologies.

Downing Renewables and Infrastructure Trust (DORE) will announce a £200 million (~$259.81 million) capital raise to invest in a range of renewable energy assets. The fund will put money into various clean energy sources, including hydro, solar, wind, and geothermal power. The projects will be spread across the UK, Ireland, and northern Europe. It has already secured £30 million (~$38.97 million) in investment, including £20 million (~$25.98 million) from Downing and £10 million (~$13 million) from existing investors. DORE will have the option to acquire a seed portfolio of £50 million (~$64.95 million), with remaining net proceeds expected to be deployed within 12 months.

Gresham House Energy Storage Fund, an operational utility-scale battery storage fund, has completed an investment in the 50 MW battery project located near Thurcroft, to the east of Rotherham. Thurcroft is GRID’s largest project to date and was acquired for a total enterprise value of £32.5 million (~$42 million) (plus up to £0.75 million (~$0.97 million) of deferred contingent consideration).

Gore Street, a listed energy storage fund supporting the transition to low carbon power, has acquired a portfolio of 81 MW U.K. operating, cash-generating energy storage assets. As a result of the acquisition, the company’s operating portfolio has increased by almost four-fold from 29 MW to 110 MW, with total storage assets rising to 320 MW.

Voltus, a distributed energy resources (DER) platform, announced that it raised $25 million in a Series B financing. The round was led by NGP Energy Technology Partners III (NGP ETP III) and included existing investors Prelude Ventures and Ajax Strategies.

Turnkey Capital announceD that it had signed a letter of intent to acquire Affordable Solar Solutions, a solar PV design and installation firm currently servicing the Southeastern U.S. in an all-stock transaction. Definitive agreements are in process, and the company expects to close the acquisition in the next thirty days.