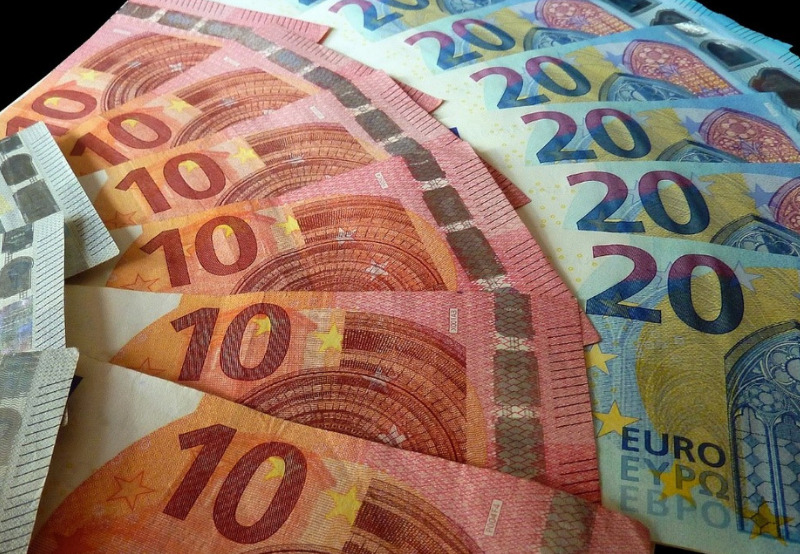 iSun, solar energy and clean mobility infrastructure company, and SolarCommunities (SunCommon) announced that they have entered into a definitive agreement under which a subsidiary of iSun will acquire SunCommon, in a combination of cash and shares of Common Stock for a total consideration of $40 million. Both iSun and SunCommon’s Boards of Directors approved the Definitive Agreement, which includes a cash payment of $24.03 million and $15.96 million in stock ($2.5 million of the consideration will be granted directly to SunCommon employees), $1.5 million working capital infusion and additional earnout provisions, subject to customary purchase price adjustments and customary seller representations and warranties and indemnification obligations.

Altus Power, a company that invests, constructs, owns, and manages clean energy projects – announced that it has increased the size of its investment-grade senior funding facility to $503 million and reduced the facility’s interest rate while also extending the facility’s term. Altus Power has refinanced its existing senior funding facility with Blackstone Credit’s Structured Products Group to add $135 million, bringing the aggregate facility to $503 million. The upsized senior funding facility now carries a weighted average of 3.51% annual fixed rate, reduced from the previous weighted average rate of 3.70%, and matures in February 2056. This facility was used in part to fund the recently announced acquisition of a 79 MW portfolio of operating solar projects and is designed to be dynamic and to scale to fund future acquisitions of operating solar assets.

ACCURE, the software and AI-driven battery analytics company, has received $8 million in Series A funding from Blue Bear Capital and existing investors Capnamic Ventures and 42CAP. ACCURE’s software empowers battery manufacturers and operators to monitor battery health and safety in real-time throughout the asset’s lifecycle. This enables companies in the energy and mobility sectors to predict safety incidents before they happen and optimize performance in the field without any technical modifications or physically touching the assets.

Key Capture Energy, a developer of energy storage projects in the U.S., announced that it had signed an agreement to be acquired by SK E&S, a global clean energy & solution provider. SK E&S is an affiliate of SK Group, one of Korea’s top three business conglomerates. This transaction will enable KCE to accelerate its growth plans significantly and allow SK E&S to build market-leading energy storage and clean energy platforms in the U.S.

Corre Energy, a Netherlands-based company, focused on underground energy storage, plans a €10 million (~$11.9 million) fundraise and a listing on Euronext Dublin. The company said it intends to raise €10 million (~$11.9 million) by placing new shares to institutional and other investors and to float on the Euronext Growth market of Euronext Dublin. Corre Energy wants to use renewable electricity to store compressed air in underground salt caverns, with complementary production and sale of green hydrogen. Its pilot, the 320 MW ZW1 project in the Netherlands, is expected to go live in 2025/26. It said it would use the funds to help progress ZW1 to financial close, continue developing its second project, DK1 in Denmark, and commercial close and speed up its existing pipeline of 11 projects across the Netherlands, Germany, and Denmark.