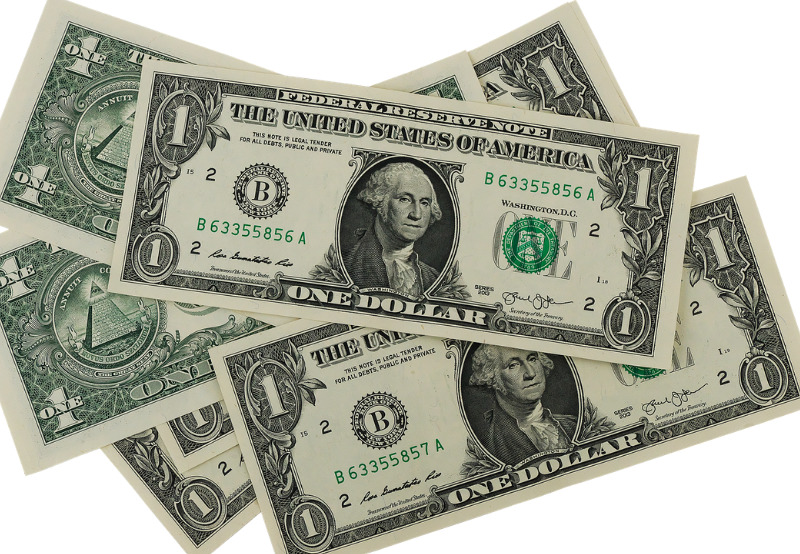 Shell will acquire 100% of Next Kraftwerke’s shares, subject to approval by the regulators. As a part of the Renewables & Energy Solutions division at Shell, the German power trader and operator of Virtual Power Plants based in Cologne strengthens its position as a power trader for renewable energies. Next Kraftwerke will operate as a portfolio company in the Shell group under its existing brand and core management team following the acquisition.

ReNew Power, an India-based independent power producer, has signed an agreement to merge with RMG Acquisition Corporation II, a special purpose acquisition company (SPAC), which would result in ReNew Power becoming a public company. The combined company, which will be named ReNew Energy Global and listed on the NASDAQ under the ticker RNW, will have a market value of around $8 billion. The pro forma merger value would be $4.4 billion at the price of $10/share. The transaction will be completed in the second quarter of 2021.

Enphase Energy, a supplier of micro inverter-based solar-plus-storage systems, has unveiled plans to raise $1 billion through the issuance of convertible senior notes. The company will offer $500 million green convertible senior notes due in 2026 and another $500 million due in 2028, Enphase Energy said in a statement. The notes will pay interest semiannually. The company is expected to settle conversions of the notes in cash, its common stock shares, or a combination of cash and common stock shares.

CleanSpark, a diversified software, and services company, has acquired Solar Watt Solutions, a commercial and residential solar and energy storage developer. The transaction value will be up to 477,703 shares of the company’s common stock and up to $3,850,000 in cash. The acquisition is expected to immediately expand and accelerate CleanSpark’s residential initiative by integrating experienced energy storage and solar sales and installation team.

SK Group, an energy provider, has announced the close of a $1.6 billion investment and strategic partnership with Plug Power, a provider of hydrogen fuel cell and fueling solutions enabling e-mobility. The partnership is part of a long-term, multi-billion-dollar plan by SK to help lead the global transition to a hydrogen economy and progress toward a more sustainable energy system.

Malta, a pioneer in long-duration energy storage, has announced that it had raised $50 million in a Series B funding round. The financing was led by integrated energy group Proman with participation from new investor Dustin Moskovitz and existing investors Alfa Laval and Breakthrough Energy Ventures.

Advent Technologies Holdings, operating in the fuel cell and hydrogen technology space, has announced that it had acquired UltraCell, the Bren-Tronics fuel cell division. UltraCell is a provider of lightweight fuel cells for the portable power market. The portable battery chargers produced by UltraCell are NATO-approved fuel cell products, with units already deployed in the field by military and security agencies. Three NATO allies are currently testing UltraCell systems.

Nyobolt (formerly CB2Tech), a battery company in the new category of ultra-high-power technology, has raised $10 million in Series A funding. IQ Capital led the round with participation from Cambridge Enterprise and Silicon Valley investors. The company intends to use the funds to expand globally, build new facilities, and grow the engineering and operational teams.