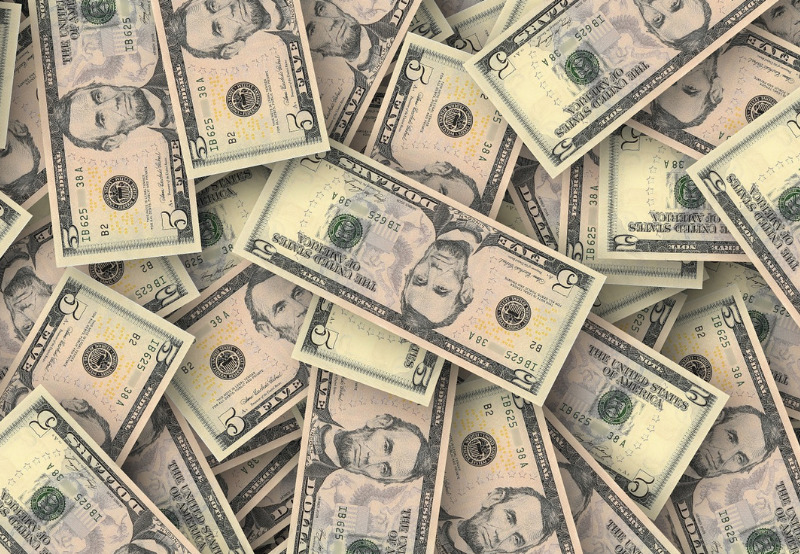 Global private markets firm Partners Group has agreed to acquire a controlling equity stake in Dimension Renewable Energy (Dimension), a distributed energy platform focusing on community solar and battery storage across the U.S. Dimension is focused on originating, developing, financing, and operating community solar and battery storage facilities across the U.S. and has developed a deep pipeline of over 180 projects totaling over 800 MWs of solar capacity, and over 800 MWh of battery storage across eight states.

Canadian Solar – a vertically integrated manufacturer of silicon ingots, wafers, and PV cells and modules – secured a €50M (~$59.2M) bilateral corporate facility with Banco Santander. The facility will support growth at Canadian Solar’s Global Energy business as it executes and expands on its project development pipeline in Europe, Middle East, and Africa, or the EMEA region, and further diversifies the Company’s sources of financing. The new facility is composed of a term loan and a revolving credit facility of equal amounts.

Switzerland-based solar module manufacturer Meyer Burger has launched a private placement of up to 160 million new shares and a private placement of around €125 million (~$148.47 million) green convertible bonds. The shares will have a nominal value of CHF0.05 (~$0.054) per share. Due 2027, the bonds will be issued through the firm’s German subsidiary MBT Systems. The bonds will be guaranteed by Meyer Burger and convertible into shares of Meyer Burger.

Cubico Sustainable Investments (Cubico), a global investor in renewable energy, has completed the acquisition of the remaining minority shareholding of Grupo T-Solar from MEAG. This acquisition makes Cubico the sole owner of the entire Grupo T-Solar platform, which comprises 274 MW of operational assets and a significant development pipeline across Spain and Italy.

FTC Solar, a global provider of solar tracker systems, announced that it had received a net payout of approximately $22 million in connection with the sale of its minority investment position in Dimension Energy, with the potential to receive an additional payout of up to around $14 million through an earn-out structure.

Enlight Renewable Energy, a global renewables IPP and developer, announced a definitive agreement to acquire U.S. solar and storage developer Clenera at an enterprise value of up to $433 million. Through a wholly-owned U.S. subsidiary, Enlight will acquire 90% of Clenera’s shares, while Clenera’s founders, Jason Ellsworth and Adam Pishl, will retain 10% of Clenera’s shares. The acquisition consideration will be divided between upfront payments of $158 million and future performance-based payments.