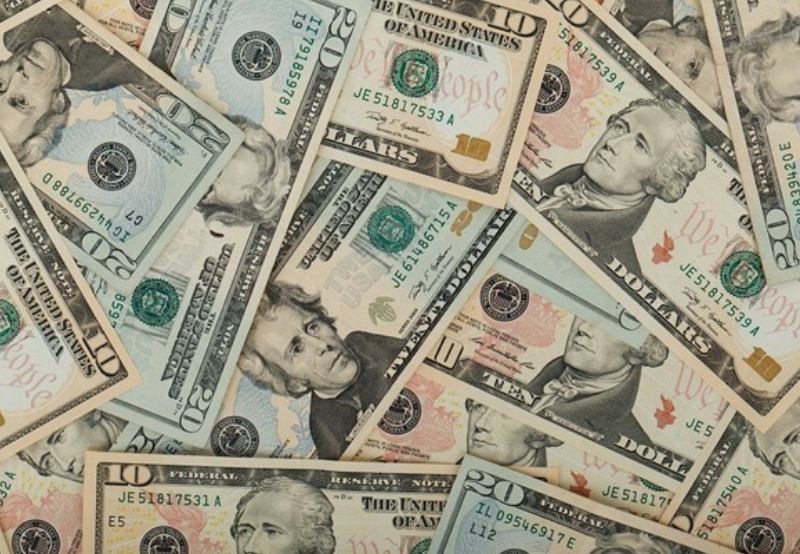 JinkoSolar Holding, a solar panel manufacturer, is in the process of applying for an initial public offering (IPO) of the company’s principal operating subsidiary, Jinko Solar Co (Jiangxi Jinko), on Shanghai Stock Exchange’s Sci-Tech innovation board. Jiangxi Jinko’s IPO pricing has been announced by the Shanghai Stock Exchange. Jiangxi Jinko plans to issue 2 billion shares representing approximately 20% of the total 10 billion shares outstanding after the IPO. The proposed pricing of the IPO is RMB 5 (~$0.79) per share. The estimated total gross proceeds of the IPO is RMB 10 billion (~$1.57 billion). After the IPO, JinkoSolar will own approximately 58.62% of Jiangxi Jinko. The issuance and subscription date of the IPO is expected to be January 17, 2022. The final IPO share placement and share allocations are expected to be confirmed on January 20, 2022.

Battery storage provider Viridi Parente raised $94.7 million in a Series C funding round led by existing investor B. Thomas Golisano. The round saw participation from new investors, including international equipment rental company Ashtead Group/Sunbelt Rentals and National Grid Partners, the investment arm of National Grid, one of the world’s largest investor-owned energy companies. Proceeds from the funding round will be used to accelerate the commercial deployment of its point-of-use lithium-ion battery storage technology. This round of funding values Viridi, post-money, at $700 million.

Indian renewable energy developer ReNew Energy Global announced that its wholly-owned subsidiary, India Clean Energy Holdings, has raised $400 million at 4.5% by issuing senior secured dollar notes. Climate Bonds Initiative certified the dollar notes as green bonds, and the bonds would be listed on the Singapore Exchange. The green bonds have a tenor of 5.25 years. Green bonds are financial instruments designed to raise money for climate and sustainability-related projects and activities. The company’s subsidiary would utilize the amount raised through bonds to refinance its existing high-cost debt and fund capital expenditure in renewable energy assets or other purposes permitted by law.

Reliance New Energy Solar (RNESL) is purchasing 18.4 million Sterling & Wilson Renewable Energy (SWREL) shares in an off-market deal. Reliance will acquire the shares at ₹375 (~$5.04) per share. This brings the value of the transaction to ₹6.9 billion (~$92.82 million). It now holds 25.16% of the total paid-up equity share capital of SWREL. SWREL recently approved an allotment of 29.3 million shares at ₹375 (~$5.04) per share. In October, Reliance agreed to buy a 40% stake in SWREL in a series of transactions, including the preferential allotment of shares, an acquisition from Shapoorji Pallonji and Co, and an open offer.

Eni, through Eni gas e luce, has acquired the Greek company Solar Konzept Greece from Solar Konzept International, which is majority-owned by Aquila Capital, a sustainable investment and asset development company based in Hamburg, Germany. SKGR owns a photovoltaic plants’ development platform in Greece. SKGR’s portfolio includes a pipeline of projects at various stages of development, totaling around 800 MW.

Fundamental Renewables, formerly MMA Energy Capital, a provider of debt financing for renewable energy projects, and Pine Gate Renewables announced an agreement in which Fundamental Renewables will be the sole provider of a $500 million credit facility to Pine Gate to fund the initial construction and development of utility-scale solar projects. Pine Gate operates 85 solar projects in five states across the U.S., totaling more than 1 GWdc, with another 19 GW in active development. The company currently has more than 700 MWdc in construction.

Eurazeo, a global investment company, announced the acquisition of an 80% equity interest in Ikaros Solar, a Belgian solar PV company, from its founders and Capenergie 2, a fund managed by Omnes Capital. Ikaros Solar develops, builds, owns, and operates rooftop and ground-mounted solar PV power plants across Benelux, France, Portugal, and the UK.

Standard Solar, an owner, operator, and developer of commercial and community solar assets, announced it had acquired a fully operational 28.5 MW solar project from funds managed by True Green Capital Management. The project is located in Mountain Home, the largest city in Elmore County, and has been operational since 2017. Idaho Power purchases the power generated from the project to provide energy to its customers at a discounted price. The Mountain Home project produces ​​54,716 MWh of clean energy annually.

Ubiquitous Energy, a solar energy company, announced that the company closed a $30 million Series B funding round late last year. The raise was led by participation from both new and existing investors, including Andersen Corporation, ENEOS, Safar Partners, Hostplus, Red Cedar Ventures, and Riverhorse Investments. Ubiquitous Energy’s technology is the only patented and transparent photovoltaic glass coating that harnesses solar power to generate energy while remaining visibly indistinguishable from traditional windows.

Hydrostor, a Canada-based long-duration energy storage solution provider, announced that it had secured $250 million in funding from the Private Equity and Sustainable Investing Businesses within Goldman Sachs Asset Management. The company is expected to utilize proceeds to develop and construct its 1.1 GW/8.7 GWh of advanced compressed air energy storage (A-CAES) projects in Australia and California. The fresh funding would also be used to expand the company’s project development pipeline globally. The company had announced in May 2021 that it would develop 1 GW of long-duration energy storage in California. Spread between two sites, the projects represented a combined investment of over $1.5 billion.

Econergy has entered the UK storage market with the acquisition of a 50 MW project. The 50 MW Swangate project is part of a wider pipeline of projects consisting of more than 800 MW of storage (with expected 1,600 MWh capacity) and 900 MW of solar PV for Econergy as it looks to significantly expand its footprint in the UK energy renewable market. It is developing these U.K. storage projects in two configurations, as co-location projects together with the 900 MW solar PV pipeline the company is developing and as stand-alone grid-support storage projects. Econergy expects their total pipeline of storage and solar PV projects in the U.K. to be operational by 2025.

Renewable energy company Harness Power has acquired LarSun Solar for $2.5 million. The acquisition of LarSun Solar boosts the company’s goal of helping households navigate solar installation, with a laser-focused objective of making the transition to clean energy as simple and stress-free as possible.

ChargeNet, a software platform that integrates electric vehicle (EV) fast chargers, energy storage, and solar power with a payment system, has closed a $6.2 million Seed financing round led by Aligned Climate Capital. Additional investors in the round include the San Diego Angels, Tech Coast Angels, and the LACI Impact Fund. ChargeNet is currently developing fast, solar-powered EV charging stations strategically located in quick-serve restaurant parking lots. The proceeds from the Series Seed investment will be used to execute on ChargeNet’s development pipeline of solar-powered charging stations, hire employees, and fund the company’s growth strategy. As the lead investor, Aligned Climate Capital will join the Board of Directors.