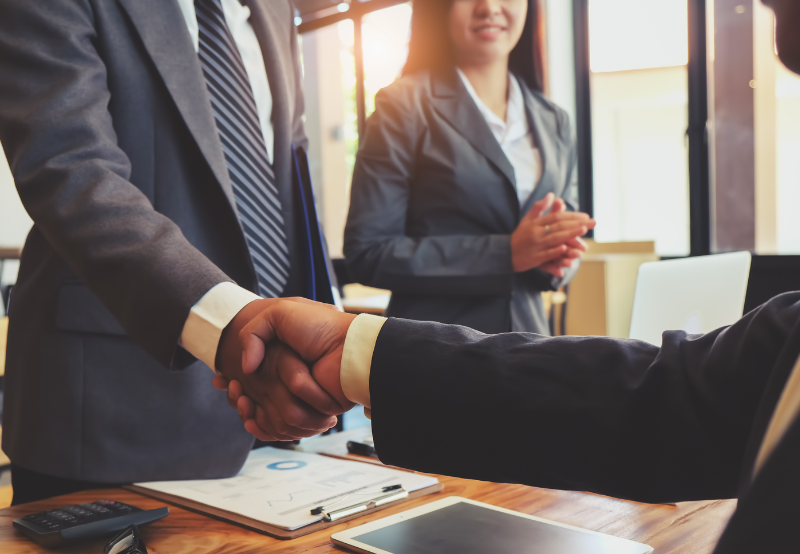 iSun, a solar service provider across residential, commercial, industrial & municipal, and utility-scale projects, secured a $25 million debt financing as a Senior Secured Convertible Notes Facility with a single investor. The proceeds will be used to repay the debt and satisfy certain financial obligations, working capital, and general corporate purposes.

Pineapple Energy, a provider of sustainable solar energy, announced the acquisition of SUNation Energy, a New York-based installer of solar and battery energy storage systems. The financial terms of the deal were not disclosed. SUNation generated a full-year revenue of $48 million for the period ending on September 30. According to Pineapple Energy, the acquisition was valued at approximately $21.9 million.

BlackRock Alternatives, through a fund managed by its Diversified Infrastructure business, has agreed to acquire Jupiter Power, an operator, and developer of stand-alone, utility-scale battery energy storage systems, from existing backers for an undisclosed amount. EnCap Energy Transition Fund I (EETF I) and co-investment partners Yorktown Partners and Mercuria Energy are selling Jupiter. The transaction is expected to close in late 2022.

Equinor Ventures has announced a convertible note investment of $0.9 million in Sol Clarity, a Boston-based startup that offers water-free automated non-contact solar cleaning. The seed capital will accelerate Sol Clarity’s efforts to bring its technology to the market and support its mission of promoting the growth of solar while preserving water. Sol Clarity’s patented technology, the Electrodynamic Screen, consists of rows of conductive parallel electrodes that charge dust particles obstructing solar panels with static electricity before sweeping them off the surface with a generated traveling electric wave.

Meyer Burger Technology has completed a capital increase that fetched gross proceeds of CHF 250 million (~$253 million). The fund will be deployed to support the expansion of the Swiss solar module manufacturer’s annual production capacity to about 3 GW. A total of 926.7 million new shares will be issued due to the fund infusion, including 17.9 million shares sold during the rights offering and 908.7 million new shares for which subscription rights have been exercised.

Electriq Power, a provider of intelligent energy storage and management for homes and small businesses, and TLG Acquisition One Corp, a publicly traded special purpose acquisition company, announced that they have entered into a definitive merger agreement. The combined company will operate under the name Electriq Power Holdings Inc. and will be led by existing Electriq management, with Mike Lawrie joining the board as Chairman. The transaction values Electriq at a pro forma pre-money equity value of $495 million, and the combined company plans to trade on the NYSE under the symbol ELIQ. The transaction is expected to close during the first half of 2023.