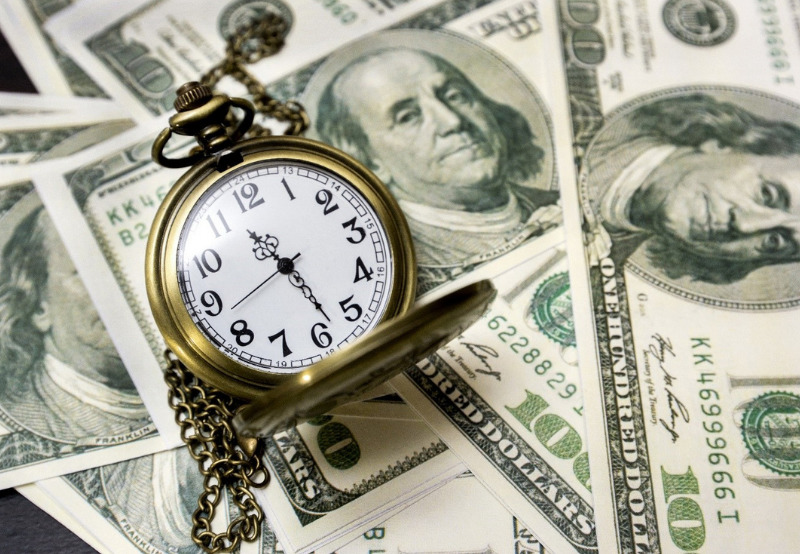 Greenvolt, a Portugal-based renewable energy firm, raised €150 million (~$177 million) in an initial public offering (IPO) to fund its expansion, including in European solar parks and wind farms. The IPO values Greenvolt above €500 million (~$591 million). Greenvolt shares started trading under the symbol GVLOT on the Euronext Lisbon from Thursday. Greenvolt priced 30.59 million shares at €4.25 (~$5.02) per share – at the bottom of its initially set range that went up to €5 (~$6). A greenshoe option of up to 4.59 million additional shares open to the joint global coordinators of the offering will be exercised, it said.

Sunlight Financial, a U.S.-based residential solar financing platform, announced the closing of its previously-announced business combination with Spartan Acquisition Corp. II, a publicly traded special purpose acquisition company sponsored by funds managed by an affiliate of Apollo Global Management (together with its consolidated subsidiaries, Apollo). The Business Combination was approved by Spartan’s stockholders. The combined company is named Sunlight Financial Holdings, and its common stock begins trading on the New York Stock Exchange under the ticker symbol ‘SUNL,’ while its warrants will trade on the NYSE under the ticker symbol ‘SUNLW’.

Leeward Renewable Energy Operations, a subsidiary of Leeward Renewable Energy, closed an offering of $375 million in aggregate principal amount of 4.250% Senior Notes due 2029 (Green Bonds). Wells Fargo Bank is acting as Administrative Agent for the $100 million revolving credit facility that closed with the bond offering.

Sustainability advisory firm ERM has acquired Element Energy, an energy consultancy company. The acquisition would provide ERM with the expertise to develop, commercialize, and implement low-carbon technologies, such as hydrogen and fuel cells, electrification, energy storage, and carbon capture use and storage. The deal comes after recent acquisitions of renewable energy consulting firm RCG and energy and sustainability strategy consultancy E4tech.

Innergex Renewable Energy, an independent renewable power producer, and a renewable energy project developer has acquired the remaining 50% interest in Energía Llaima for an aggregate consideration of $71.35 million. Following the transaction, Innergex has now interests in and operates three hydro facilities in Chile with a gross installed capacity of 152 MW, a solar thermal facility with a gross installed capacity of 34 MW. Innergex completed the acquisition by issuing to Energía Llaima’s shareholders 4,048,215 Innergex common shares for C$22.09 (~$17.70) per share, representing a 10-day volume-weighted average price.

Fundeen, a provider of investment platform for individuals to invest in renewable energy, raised €1.2 million (~$1.4 million) led by the Institute for Energy Diversification and Saving, a public body attached to the Ministry for the Ecological Transition and the Demographic Challenge, and Grupo Enhol, an independent energy producer.

AES Andes, a provider of energy solutions, has sold a 49% stake in Chile Renovables for $441 million, while AES Andes will remain the controlling shareholder with 51%. Chile Renovables will acquire Andes Solar IIa, Andes Solar IIb, Los Olmos, Mesamávida, and Campo Lindo once they achieve full commercial operation date with a total capacity of 734 MW. The agreement with GIP includes the sale of 49% of the 734 MW renewable asset portfolio and the option to acquire a second block of assets under the same terms and conditions in the future.