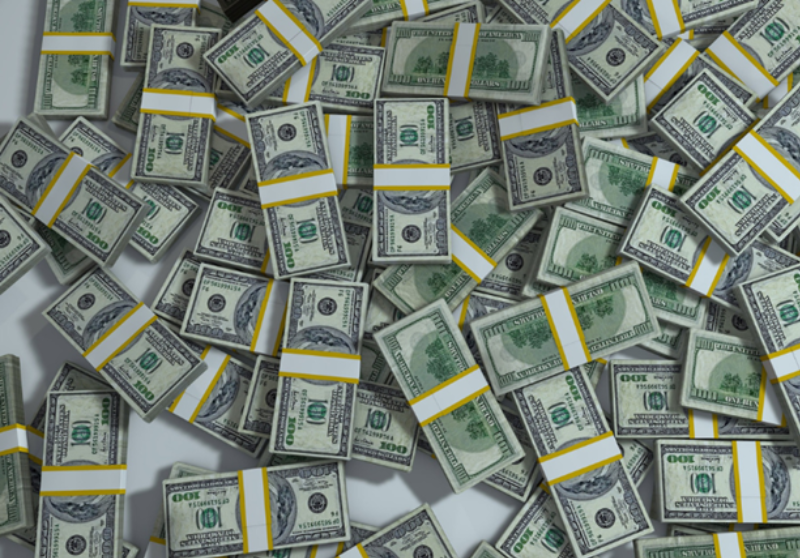 Form Energy, an iron air-based battery systems provider, announced that it has raised $450 million in a Series E financing round led by TPG’s global impact investing platform, TPG Rise, with additional participation from GIC and Canada Pension Plan Investment Board. The company is developing and commercializing an iron air-based battery system and is engaged in a site selection process for its first full-scale battery manufacturing facility.

Indian solar module manufacturer Waaree Energies has raised ₹10 billion (~$122.63 million) from various high-net-worth individuals and private offices. The proceeds will be used to expand Waaree’s manufacturing facility in India from 5 GW to 9 GW for solar modules. A capacity of 4 GW is expected to be operational by January 2023. Waaree also has plans for backward integration in manufacturing solar cells with a capacity of 5.4 GW.

LineVision, a U.S.-based provider of overhead line monitoring for electric utilities, announced closing its $33 million Series C financing round. The proceeds from the financing would be utilized to accelerate the global growth of its Grid Enhancing Technology platform to increase its transmission grids’ capacity, flexibility, and safety and accelerate the transition toward net zero.

Frequenz, an AI-based energy management solutions provider, announced the successful closing of a Series A financing round totaling €13 million (~$12.8 million). The funding was provided by Amsterdam-based venture fund SET Ventures, which also joined the company’s board, with additional funding coming from Payback founder Alexander Rittweger and existing investor 468 Capital.

ReneSola, a fully integrated solar project developer, announced the acquisition of Emeren, a utility-scale solar power, and battery projects developer. Emeren currently has over 22 employees and has been a strategic partner of Renesola Power to co-develop ground-mounted solar and storage projects in Italy since 2021. The company has over 2.5 GW of pipeline under development, including over 2 GW of solar projects and over 500 MW of storage projects.