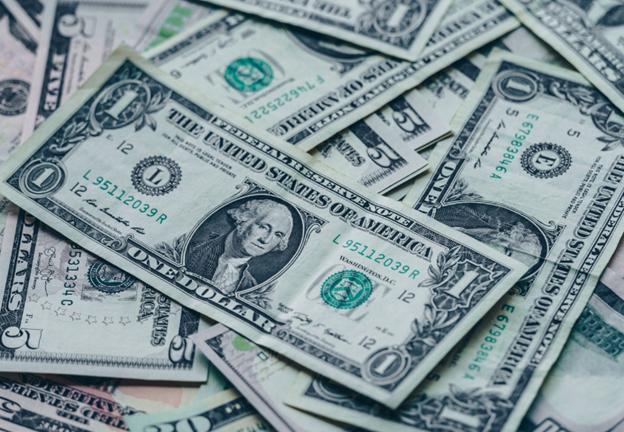 Connected Kerb, a London-based electric vehicle charging infrastructure specialist, announced that it had secured an investment of up to £110 million (~$110 million) from Aviva Investors, the global asset management business of Aviva. The investment will support the company’s plans to deliver 190,000 on-street EV chargers by 2030.

Ojjo,  a developer and manufacturer of next-generation solar foundations, secured $40 million in a Series C funding round led by NGP ETP, the energy transition investing platform of NGP, with Ajax Strategies. As part of the investment, James Wallis, Partner at NGP, has joined Ojjo’s Board of Directors. The new funding will accelerate Ojjo’s growth and execution of its 9 GW active project pipeline.

GDI, a manufacturer of next-gen Li-ion batteries, completed a Series A funding round of $13.3 million with EIT InnoEnergy and Helios Climate Ventures. GDI plans to use the fresh capital to scale production to over 100MWh by Q1 2024. GDI has started its pilot production in Eindhoven, the Netherlands, and intends to reach 300kWh by the end of 2022.

Reliance New Energy, a wholly-owned subsidiary of Reliance Industries, has acquired a 20% stake for $12 million in California-headquartered Caelux Corporation, a company developing perovskite-based solar technology to enhance module efficiency. The partnership is expected to help Reliance produce higher efficiency and low-cost solar modules at its Jamnagar, Gujarat-based gigafactory, where an integrated photovoltaic plant is being set up.

Esmito, an IIT Madras incubated electric vehicle (EV) startup, has raised ₹100 million (~$1.25 million) in a seed round led by Mumbai-based early-stage investor Unicorn India Ventures. The funds raised will be used to expand swapping solutions and strengthen the technology team with a focus on creating world-class products. It will enable Esmito to continue executing its growth strategy and strengthen its position as the largest swapping infra solutions provider.

Solar Ethyl Vinyl Acetate (EVA) manufacturer Navitas Alpha Renewables (NARPL) has raised ₹70 million (~$866,041) in a seed round led by investment advisory firm Niveshaay with participation from Madhusudan Sarda, IVY Growth Associates, and others. The funding will be used to add capacity and strengthen the company’s R&D initiatives. The company plans to work on new products like Polyolefin Elastomer (POE) encapsulants to gain an edge in the industry. A part of the capital will also be used to ramp up testing capabilities and improve the product’s value proposition.

Shanghai-based WeView has raised $56.5 million in several financing rounds to commercialize the zinc-iron flow battery energy storage systems technology originally developed by ViZn Energy Systems. WeView announced that it had completed the fundraising rounds in the last six months, exceeding RMB400 million (US$56.5 million). Investors include Gaorong Capital, Songhe Capital, Ultrasound Juneng, Dashu Evergreen, ZhenFund, and other venture capital firms. The money will go towards developing its zinc-iron liquid flow batteries and the construction of gigafactories to exceed a gigawatt of production capacity by the end of 2023. 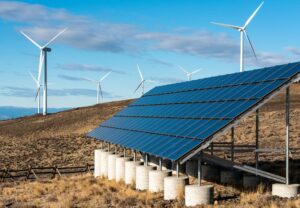