Soltech Energy acquires a 53.3% Stake in the solar company 365 Energie 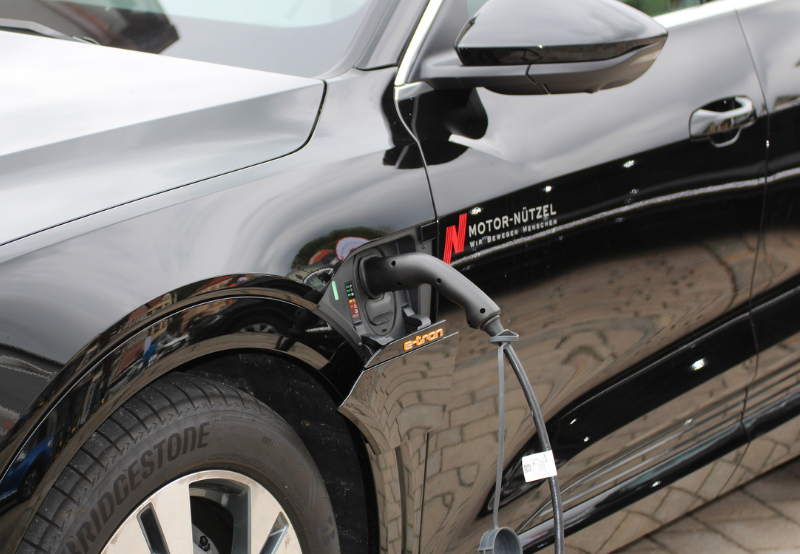 ChargePoint, a provider of an open electric vehicle charging network, announced that Antara Capital would invest $300 million in the company by purchasing convertible senior notes to accelerate the company’s growth. The transaction is expected to close on April 12, 2022. Under the terms of investment, Antara Capital will purchase a total aggregate principal amount of $300 million in 3.5/5% convertible senior notes due 2027. The notes will be convertible at an initial conversion price to be determined before closing. The initial conversion price will represent a 30% premium to ChargePoint’s volume-weighted average price over a pre-determined period between this announcement and closing. Upon any conversion, ChargePoint will have the right to elect settlement in cash, shares, or any combination thereof in its sole discretion.

Soltech Energy, a provider of solar energy solutions, acquired a 53.3% stake in the Dutch solar energy company 365 Energie (365zon) for SEK115.7 million (~$12.32 million). The acquisition amount is paid for with an initial cash portion of SEK57.85 million (~$6.16 million). After 12, 24, and 36 months, approximately SEK 25.7 million (~$2.74 million) / year can be paid in variable additional purchase consideration if set sales and profitability targets are achieved, which would give a total acquisition payment of SEK 192.8 million (~$20.53 million). The acquisition of 365zon is financed entirely with its cash and with newly issued Soltech shares.

Abu Dhabi-based public joint-stock company International Holding Company PJSC (IHC) announced an investment of $2 billion in three of Adani Group’s companies. Adani Green Energy and Adani Transmission will receive $500 million each, and Adani Enterprises will receive $1 billion through a preferential allotment route. The capital will be utilized to pursue the growth of the respective businesses, further strengthen the balance sheet, and for general corporate purposes. All three companies are listed on the Bombay Stock Exchange and National Stock Exchange in India. The boards of Adani Green Energy, Adani Transmission, and Adani Enterprises met and approved the transaction, which is expected to be completed in a month.

Renewable energy producer Sunly has completed the acquisition of Poland-based Alseva group, a solar project developer. Following the deal, Sunly and Alseva are now in the development stage for 16.2 GW of solar and wind energy projects. Alseva will continue to operate as before, and all employees and management of the Alseva Group will remain in the company.

Feasible, a battery manufacturing intelligence company, announced the closure of its $8 million Series A financing round, co-led by Good Growth Capital (GGC) and The University of Tokyo Edge Capital Partners (UTEC), with participation from Volta Energy Technologies, Helios Capital Ventures, and Impact Science Ventures; and continued support from Series Seed lead investor Chrysalix Ventures, Elemental Excelerator, and Incite.org. The investment will be used to accelerate and expand product deployment to battery manufacturers and automakers who are focused on improving electric vehicle battery cost, performance, and reliability.