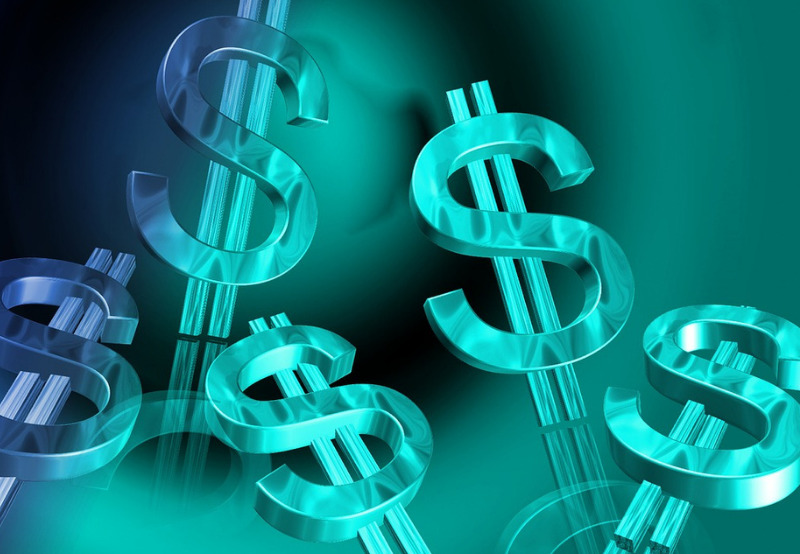 Palmetto, a clean energy marketplace and a provider of solar energy consumption analytics software solutions for residential solar, has raised $375 million to accelerate the adoption of residential solar and clean energy independence across the U.S. The round was led by Social Capital, with participation from new and existing investors including ArcTern Ventures, Gaingels, Lerer Hippeau, and MacKinnon, Bennett & Co.

Boralex, a renewable energy power producer that develops, builds, and operates renewable energy projects in Canada, France, the UK, and the U.S., has signed an investment agreement with Energy Infrastructure Partners (EIP), a Switzerland-based investment manager specialized in the energy sector, which will be acquiring a 30% stake in Boralex’s assets and development pipeline in France. The transaction is expected to close in the first semester of 2022. This partnership includes French assets in operation, 1.1 GW to date, and a 1.5 GW portfolio of projects in the French market.

Aspen Power Partners, a distributed generation platform focused on solar and storage assets across the U.S., has raised $120 million of capital in its latest funding round. The funding round was led by Ultra Capital, Redball Power, and others. Aspen was incubated at Energy Impact Partners, a global investor in the sustainable energy transition. The firm has entered into an agreement to develop or acquire 48 community and distributed solar projects totaling over 200 MW across California, Maine, Maryland, New York, and Pennsylvania.

Otovo, a Norway-based clean energy startup, and residential solar installer, has secured €30 million (~$34 million) to accelerate its solar expansion across six new markets over the next year. The funding round was led by solar investor Nordics Axel Johnson and the existing investors Agder Energy Ventures, Akershus Energi, KLP, and Nysno. Otovo currently has its presence in seven markets – France, Germany, Italy, Norway, Poland, Spain, and Sweden. With more than 12,000 existing customers, Otovo expects to add 10,000 new customers in 2022.

Virtual Peaker, a cloud-based distributed energy management platform for utilities, raised $16.6 million in a Series A funding round. Louis Bacon’s Moore Strategic Ventures (MSV) led the funding round with Emerson Ventures. The company plans to use the fresh funds to expand its distributed energy resource management systems (DERMS) platform. With fresh funds, the company will also be expanding to offer wraparound services, including customer engagement and forecasting, to make its suite of products accessible to every utility.

ev.energy, a global electric vehicle (EV) charging software provider, has extended its Series A financing round to $12.8 million, led by ArcTern Ventures. The round was also supported by Energy Impact Partners, Future Energy Ventures, and other existing ev.energy investors.

Independent power producer Azure Power has refinanced its existing project finance facility of ₹23.50 billion (~$313 million) to construct its 600 MW Interstate Transmission System (ISTS) connected solar project. The project was implemented by Azure Power Forty Three Pvt Ltd, a special purpose vehicle, and was fully commissioned in December 2021. The refinancing has been completed at a rate of interest of 7.2% per annum, which is fixed for 42 months.