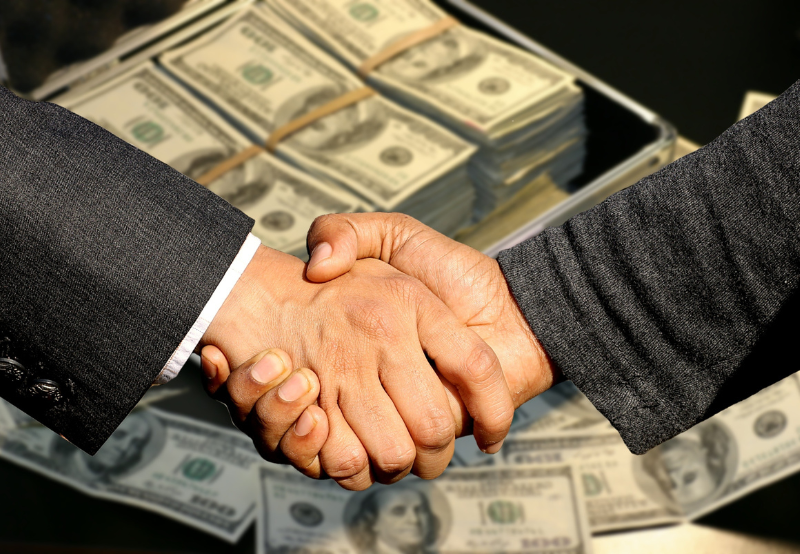 Cactos, a Finland-based producer of smart energy storage systems, raised €2.5 million (~$2.6 million) in equity and debt funding. The round was led by Superhero Capital, with participation from Cactos’s founders. The company intends to use the funds to increase energy storage unit production, expand production facilities, and participate in international projects.

UK energy supplier Octopus Energy Group announced its generation arm had acquired solar developer Zestec Renewable Energy, which is developing a pipeline of more than 160 MW of solar projects on corporate rooftops in the UK. The fund managed by Octopus Energy Generation would help Zestec build more than 100 projects, between 100 kW and 7 MW, by 2027. This would help expand Octopus’ managed solar assets by up to 11%.

Wind turbine maker Suzlon has approved the sale of its remaining stake of 51.05% in the subsidiary Vayudoot Solarfarms to Ahmedabad-based Aries Renewables, the company said in a National Stock Exchange filing. Suzlon sold the balance stake for a consideration of ₹142.3 million (~$1.7 million). Vayudoot’s turnover for the financial year ending on March 31, 2022, stood at ₹145 million (~$1.75 million), and its net worth was ₹242 million (~$2.9 million).

Shell Petroleum, a wholly owned subsidiary of Shell plc, said it would acquire Denmark-based biogas producer Nature Energy for nearly $2 billion as it seeks to boost its low-carbon business amid increasing interest in biogas. The transaction is expected to close in the first quarter of 2023.