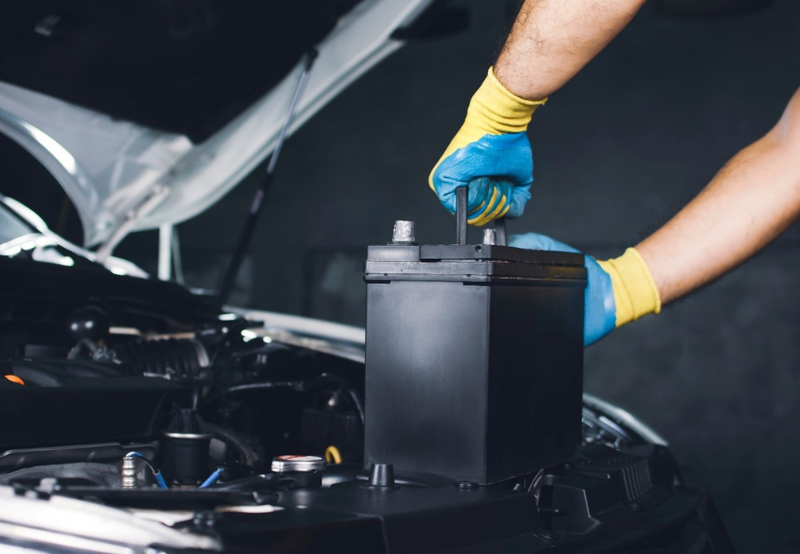 Elestor, a Dutch-based large-scale energy storage company, secured €30 million (~$30 million) in funding, which was led by the corporate venture capital arm of the Norwegian energy company Equinor with participation from Royal Vopak, Invest-NL, and Somerset Capital Partners. Existing shareholders EIT InnoEnergy and Enfuro Ventures also participated in the round. The company plans to use the new funds to accelerate the commercialization of its hydrogen bromine flow battery technology up to a GW-scale production facility.

Adden Energy, a solid-state battery developer, announced that it had received a seed financing of $5.15 million and a technology license from Harvard University’s Office of Technology Development (OTD). Primavera Capital Group led the funding round with participation from Rhapsody Venture Partners and MassVentures. Adden aims to scale the battery to a palm-sized pouch cell, then upward toward a full-scale vehicle battery in the next three to five years.

Jungle, a developer of AI-powered sensor-enabled technology to increase the uptime and performance of renewable energy sources, closed a €5 million (~$5 million) in a Series A funding round led by SHIFT Invest, with participation from Rocks International Group, EDP Ventures, Gorilla Growth Capital, and Future Energy Ventures. This funding allows the company to accelerate the deployment of its technology in the renewable energy and industrial sectors.

CropEnergies, a manufacturer of sustainably produced biofuels, has acquired a 25% stake in the German renewable energy startup East Energy. They intend to invest up to €8 million (~$7.9 million) in this first step. CropEnergies plans to increase its shareholding in East Energy step by step. In addition to planning and setting up photovoltaic parks, East Energy is already working on concepts for producing green hydrogen from self-generated electricity and refining synthetic fuels as fuel for ships and aviation.

Jade Power Trust (Trust) announces that its administrator, Jade Power Administrator has, on behalf of the Trust, entered into a binding share sale agreement with Enery Power Holding, an Austrian-based renewable energy company to sell all of its renewable energy operating assets for a purchase price of €71 million (~$71 million).