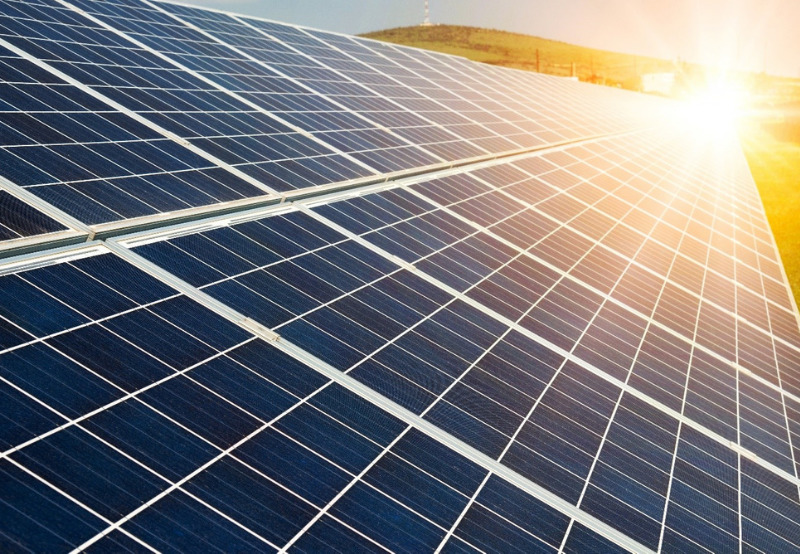 Aker Horizons, an investment company, closed the transaction to acquire Mainstream Renewable Power, an independent renewable energy company. Existing Mainstream shareholders have re-invested and retained 25% ownership in the company. As part of the transaction, Aker Horizons also acquired an interest in superconductor technology company SuperNode. The transaction values the current equity of Mainstream at €900 million (~$1,098 million) on a 100% basis and gives Aker Horizons a portfolio of solar and wind projects in operation and under construction of about 1.4 GW and a project development pipeline of about 12.5 GW.

24M, a SemiSolid lithium-ion technology battery manufacturer, raised $56.8 million in a Series E round to commercialize its low-cost SemiSolid manufacturing process and expand its technology development programs for grid storage and electric vehicle applications. The financing was led by global trading company ITOCHU Corporation and as a part of the financing, Hiroaki Murase, General Manager of the Sustainable Energy Business Department, of ITOCHU will join 24M’s Board of Directors. Also participating in the round were new investors Fujifilm Corporation and Mirai Creation Fund II along with previous investors, including Kyocera Corporation, Global Power Synergy Public Company Ltd (GPSC), and North Bridge Venture Partners.

Moxion Power, a Y Combinator-backed, a vertically integrated manufacturer of mobile energy storage systems, raised $10 million in Series A financing led by Energy Impact Partners. The round was completed with the support of several of Moxion’s existing investors, including Tamarack Global and Liquid 2 Ventures. This new funding follows a Seed round that was led by Tamarack Global late last year.

TWAICE, a battery analytics software company that enhances transparency and predictability of batteries, raised $26 million in Series B funding. Led by the global alternative investment manager, Energize Ventures, the oversubscribed round received follow-on participation from all existing investors, bringing TWAICE’s total financing to $45 million. The funds will be used to expand the analytics platform and fuel international expansion.

Buildings IoT, a provider of software, services, and solutions for building systems management, announced that the company secured a $10 million growth investment with Keyframe Capital. The funding allows the company to scale up its sales team, increase product and technology development, and help clients monetize their data streams as tenants begin to inhabit buildings once again.

WeaveGrid, a developer of software solutions for the scalable deployment of electric vehicles on the electric grid, raised $15 million in a Series A round to enable its next stage of growth. The round was led by Coatue with participation by Breakthrough Energy Ventures and existing investors The Westly Group, Grok Ventures, and several prominent angel investors, including Ramez Naam and Josh Felser.

The Butagaz Group, a multi-energy and services supplier, announced that it has acquired a majority stake in two regional French companies Soltéa and Solewa, company into the installation and maintenance of photovoltaic solar power plants.