The department selected 67 research projects across 30 states that aim to reduce solar cost and increase manufacturing competitiveness in the U.S. 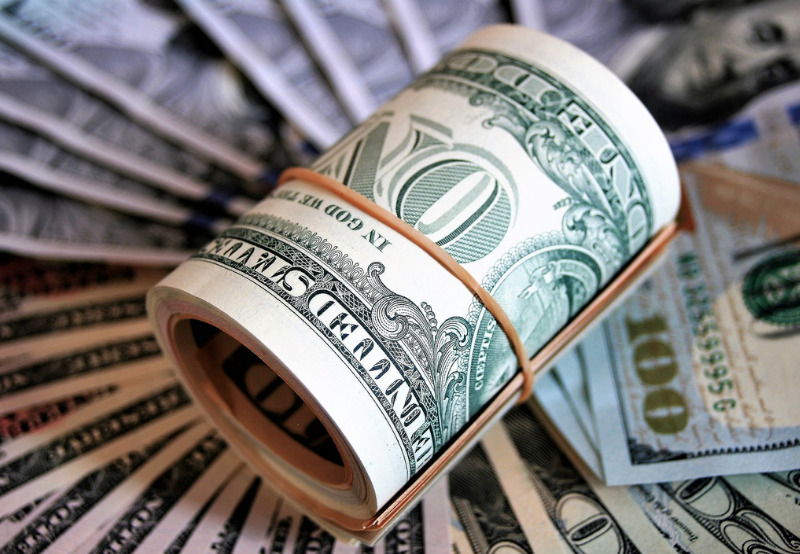 The U.S. Department of Energy (DOE) announced that it would provide a $130 million funding for selected research projects to advance solar technologies.

According to the agency, DOE will provide funding for 67 research projects across 30 states, which reduce the solar cost, enhance the reliability of the nation’s electric grid, and increase manufacturing competitiveness in the country. The funding will be provided through the Office of Energy Efficiency and Renewable Energy’s Solar Energy Technologies Office.

As a part of the program, DOE will provide $39 million to Heliogen to develop and operate a supercritical carbon dioxide (sCO2) power cycle combined with thermal energy storage and heated by concentrated solar energy. The project will serve as a test facility to advance the commercialization of low-cost CSP projects.

The program will also provide funding worth $14 million for eight research projects that aim to increase the life-span of photovoltaic systems and the reliability of solar systems made of silicon solar cells and other technologies such as bifacial solar cells and thin-films.

DOE will provide funding worth $34 million for ten projects that are expected to build resilient community microgrids, enhance cybersecurity for power systems and photovoltaic inverters, and develop advanced hybrid facilities.

According to its press statement, a total of $7.3 million will be provided for ten projects that utilize machine learning and artificial intelligence to enhance operations and forecasting of solar and improve the distribution system’s situational awareness. Besides that, $14 million will be provided for ten research projects to advance innovative prototypes to a pre-commercial stage.

The department will provide $7 million for four projects to advance the research, technologies, and practices required for farmers to co-locate solar and agriculture. While $ 9.7 million will be provided for six research projects to integrate solar with energy storage, electric vehicles, and energy efficiency. The department will also offer $5 million in funding for 18 small innovative research projects for advancing PV and CSP.

Previously, the Treasury Department and the Internal Revenue Service (IRS) of the United States of America announced tax relief for taxpayers who have installed renewable energy projects. In a press statement, the IRS said that the relief had been announced because COVID-19 has caused industry-wide delays in the supply chain for components needed to complete renewable energy projects that are otherwise eligible for the investment tax credit.