Led by Armin Richter, the solar cell researchers demonstrated that such a high efficiency level is achievable with a new approach. The back-side cell surface design as a full-area charge-carrier collecting passivating contact was key to the success.

The findings were published in the Nature Energy journal under the title  “Design Rules for High-Efficiency Both-Sides-Contacted Silicon Solar Cell with Balanced Charge Carrier Transport and Recombination Losses.”

A preferred choice in industrial production due to their lower complexity, both-sides-contacted solar cells had not shown such a high rate of efficiency earlier. Up until now, the figures were mostly limited to solar cells with both metal contacts at the rear – the so-called interdigitated back contact (IBC) solar cells.

The tunnel oxide passivating contact (TOPCon) technology developed by the experts at Fraunhofer ISE combines the advantages of very low surface recombination losses with efficient charge carrier transport. While industrial standard cells have a pn junction on the front side, the pn junction in the record cell was placed on the back side as a full-surface TOPCon contact.

This mechanism eliminated the need to keep the full-surface boron doping on the front side of the device, allowing only a local boron diffusion to be directly implemented under the front-side contacts.

The TOPCon rear emitter solar cell (TOPCoRE) thus allows higher voltages and higher fill factors than cells with a collecting emitter on the front side.

This cell design seemingly allows better utilization of the wafer for charge carrier transport, letting the front side get more effectively passivated, for which aluminum oxide is used. Detailed power loss analysis shows that this cell generally compensates for and minimizes both electron and hole transport losses as well as transport and recombination losses.

“Based on a systematic simulation-based analysis, we were able to derive some fundamental design rules for future high-efficiency silicon solar cells above 26% efficiency. Both-sides-contacted solar cells have the potential to reach efficiencies up to 27% and thus surpass the previous world record for silicon solar cells,” said Stefan Glunz, Division Director of Photovoltaics Research at Fraunhofer ISE.

In an earlier study last year, scientists at the Fraunhofer Institute for Integrated Systems and Device Technology (Fraunhofer IISB) had identified how impurities are formed in silicon crystals during their manufacturing process. Elaborating that the crucible and coating systems are the biggest sources of metallic impurities in silicon crystals, the researchers had added that the outcome of their experiments would help improve the quality of crystalline silicon. 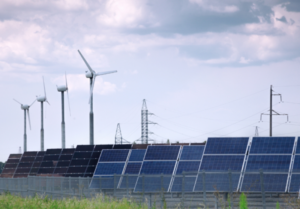 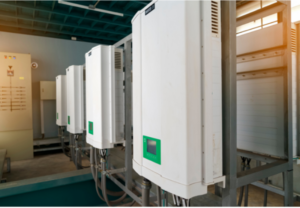 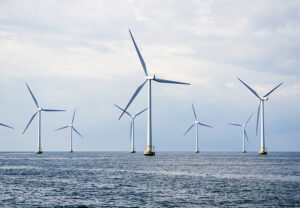 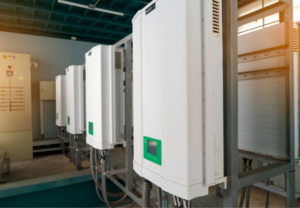