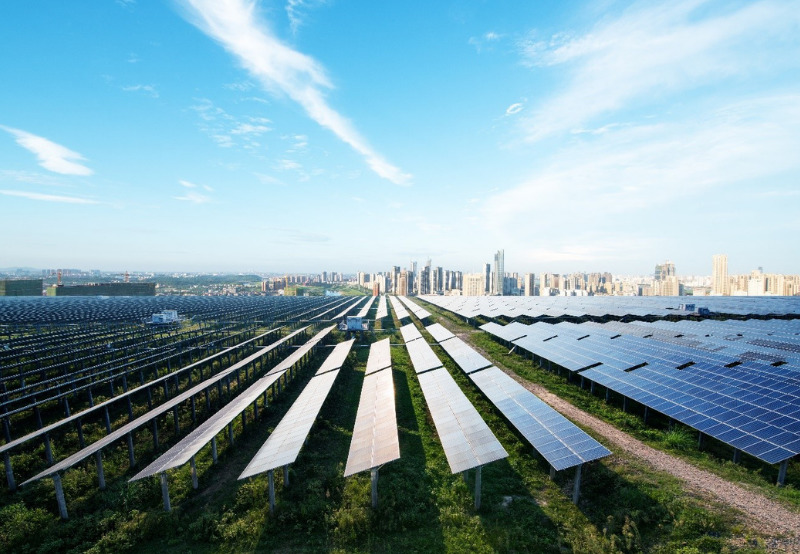 According to the latest data released by the French Renewable Energy Trade Association (SER), France’s total installed solar photovoltaic capacity reached the 13.07 GW mark at the end of December 2021. The data is provided by the Association of the Distributors of Electricity in France (ADEeF), Enedis, and RTE.

According to the released data, a total of 761 MW of solar capacity was added in the last quarter (Q4) of the calendar year (CY) 2021, which marked a new record of quarterly installations.

Energy from renewable sources accounted for 25% of the total energy consumption in the country in 2021.

The country is planning to achieve cumulative solar installations of 20.10 GW by the end of 2023, with nearly 3.5 GW of new installations expected each year over the next two years.

The total electricity production from various sources in the country reached 59.78 GW at the end of December 2021.

Nearly 2.4 TWh of solar energy was produced in the last quarter of 2021, and 14.3 TWh for the entire 2021, which marked an increase of 12.6% compared to 2020. This was the first time solar consumption in the country breached the 3% mark of the total energy consumption, which was 2.8% in 2020. From June to August, numbers in excess of 5% were reached in the country.