A Foldable Solar Cell With Conversion Efficiency of 15.2%

These cells can be integrated into appliances like phones, windows, vehicles, and indoor devices 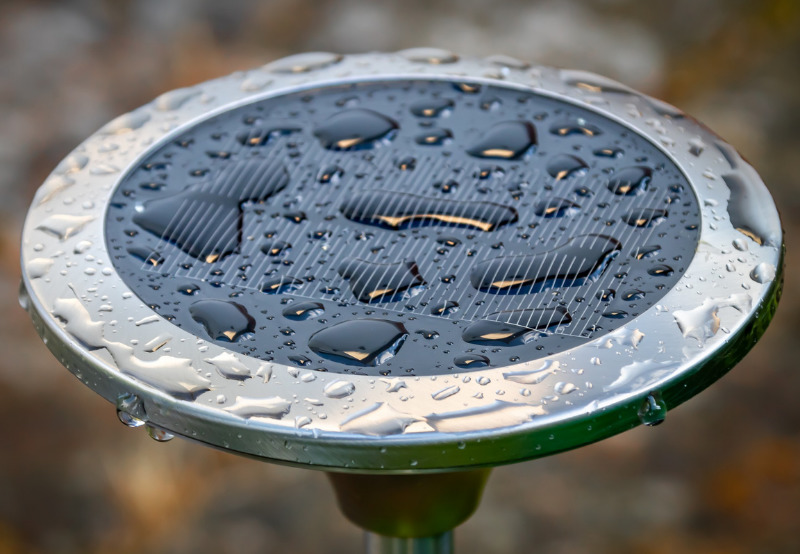 An international team of researchers at the Pusan National University, South Korea, have claimed that they have developed a foldable solar cell that could be integrated into everyday appliances.

In a report, the researchers said a thin, flexible, resilient, and transparent conducting material is required to develop a fully foldable solar cell.

Researcher Il Jeon said, “Unlike merely flexible electronics, foldable devices are subject to much harsher deformations, with folding radii as small as 0.5 millimeters. This is not possible with conventional ultra-thin glass substrates and metal oxide transparent conductors, which can be made flexible but never fully foldable.” 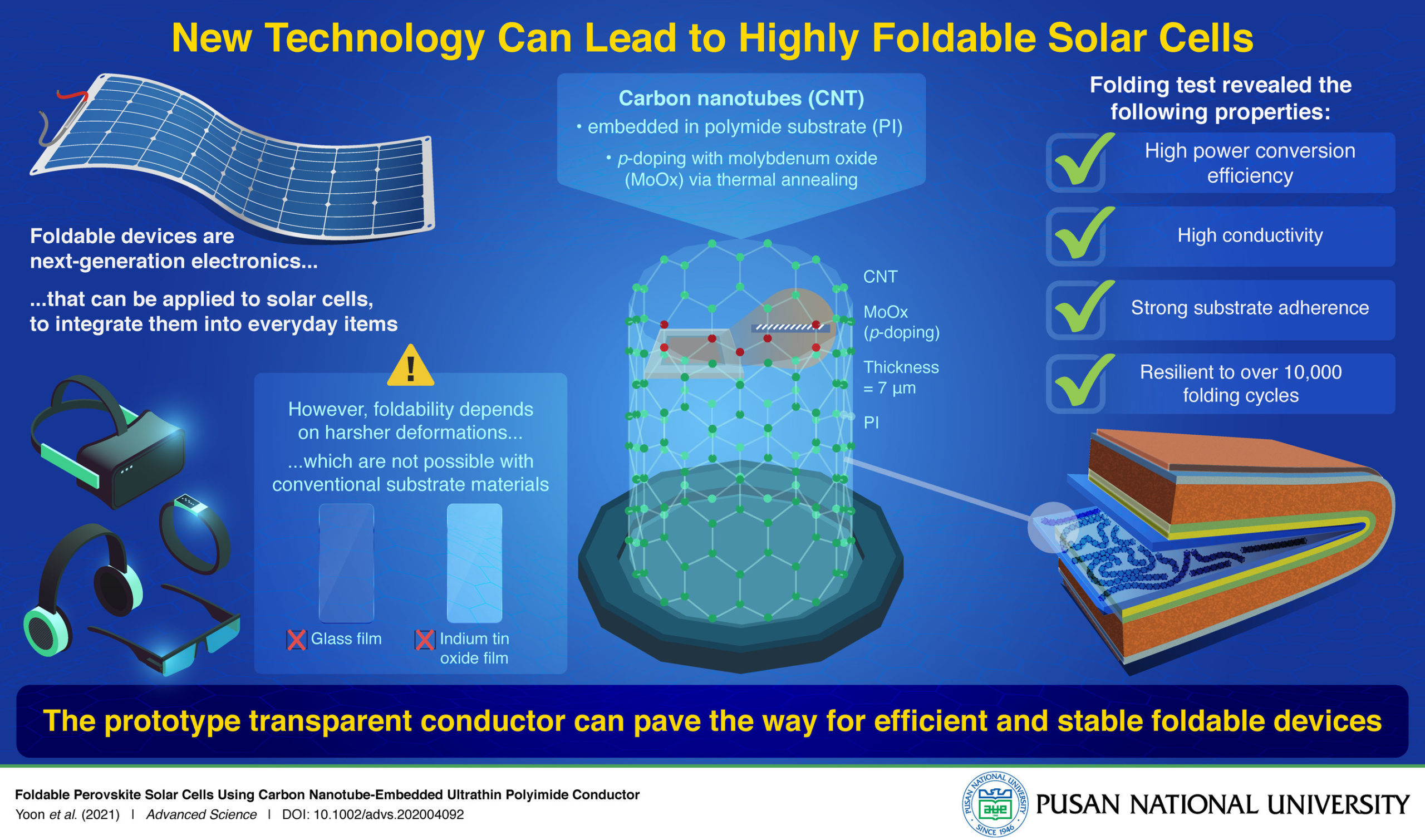 To resolve these issues, the researchers developed a solar cell using single-walled carbon nanotube (SWNTs) films because of their high transparency and mechanical resilience.

However, SWNT films require chemical doping as these films struggle to adhere to the substrate surface when force is applied. To address this issue, the researchers implanted the conducting layer into a polyimide (PI) substrate, which fills void spaces in SWNTs.

The researchers introduced small impurities into the SWNT-PI nanocomposite layers to enhance their conductivity to generate more charge for a given amount of current.

The 7-micrometer thick composite film demonstrated around 80% transparency, exceptional resistance to bending, and conversion efficiency of 15.2%. The film could withstand over 10,000 folding cycles too.

“The obtained results are some of the best among those reported thus far for flexible solar cells, both in terms of efficiency and mechanical stability,” Jeon said.

In August 2020, a research team from the University of Michigan said they set a new efficiency record for color-neutral, transparent solar cells. Instead of following the conventional silicon-based design, the team had attained 8.1% efficiency and 43% transparency with an organic/carbon-based design. These organic solar cells were compatible with windows that cover the face of most buildings.

Mercom had earlier reported that Australian researchers, led by members of the ARC Center of Excellence in Exciton Science, had succeeded in producing semi-transparent perovskite solar cells that generate electricity. This breakthrough could allow for windows in buildings and automobiles to generate electricity. 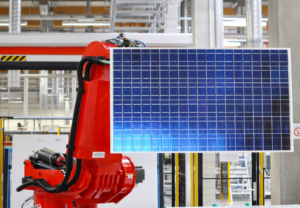 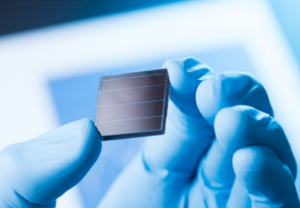 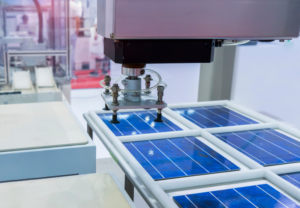