The transaction will be completed in the first quarter of 2021 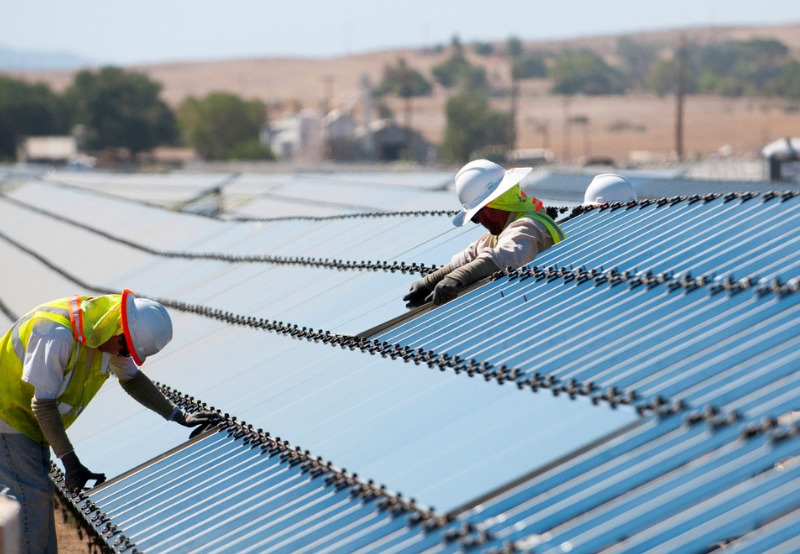 First Solar, a U.S.-based solar panels manufacturer, has signed an agreement with Leeward Renewable Energy to sell its utility-scale solar project platform of around 10 GWac.

The transaction will be completed in the first quarter of 2021, First Solar said in a statement. The platform’s acquisition includes projects with module purchase orders for around 1.8 GWdc of solar modules, of which 744 MWdc of orders represent new bookings as of closing.

The transaction includes the Rabbitbrush, Madison, Oak Trail, Horizon and Ridgely projects with a total capacity of 773 MWac, which will start construction in the next two years, and the 30 MWac  operational Barilla solar project. The transaction helps Leeward Renewable Energy expand its geographic footprints as the platform pipeline incorporates projects in the California, Southwest, and Southeast markets in the U.S.

First Solar will hold 1.1 GWac solar projects in the U.S., which it will sell separately. Several members of First Solar’s project development team will also join Leeward Renewable Energy after the transaction’s closing.

Mark Widmar, Chief Executive Officer (CEO) of First Solar, said, “The sale of the platform is a result of the strategic review we announced in 2020, and it is a part of the transition that allows us to focus on scaling, developing, and selling module technology.”

Leeward Renewable Energy is a renewable energy company that has a portfolio of 21 wind projects across nine states totaling about 2 GW of generating capacity. The company is developing new wind, solar, and energy storage projects across the U.S. Leeward is a portfolio company of OMERS Infrastructure, an investment arm of OMERS, one of Canada’s largest defined benefit pension plans with C$109 billion (USD 85.7 billion) in net assets as of December 31, 2019.

Jason Allen, CEO of Leeward Renewable Energy, said, “This acquisition will support our aggressive growth strategy and elevate Leeward’s prominent position in today’s energy market. We will continue to grow our wind, solar, and storage presence to provide clean energy to our existing and future consumers.”

According to Mercom Research, in August 2020, First Solar entered into a Membership Interest Purchase Agreement to sell its North American operations and maintenance (O&M) business to NovaSource Power Services, a portfolio company of Toronto-based private equity firm Clairvest Group. Upon closing the transaction, approximately 220 First Solar O&M associates are expected to be transferred with the acquired business.