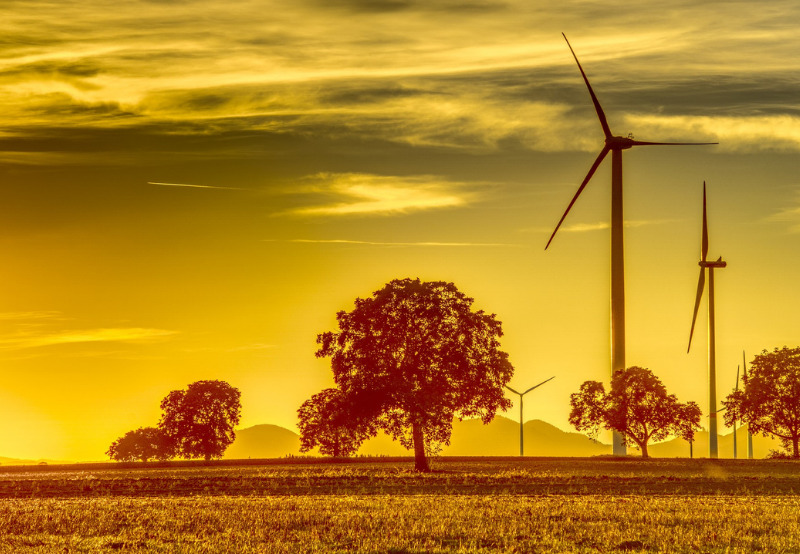 The Rajasthan Electricity Regulatory Commission (RERC) dismissed Rajasthan Renewable Energy Corporation Limited’s (RRECL) request to extend the power purchase agreement (PPA) signed with Rajasthan Urja Vikas Nigam Limited (RUVNL). The Commission said that currently, there was no agreement for power purchase between the parties in place. When the distribution companies were not willing to purchase the power, it could not issue any directions.

RREC filed a petition with the Commission for the adjudication of disputes regarding the extension of the PPA.

Later, the state DISCOM communicated that in its board meeting held on February 08, 2019, it was decided that the PPA would be extended after March 31, 2019, until the remaining useful life of the wind project. But under the condition that the tariff would be the lowest as discovered through competitive bidding and interim tariff would be ₹2.67 (~$0.036)/kWh.

RREC, in its submission, stated that as per terms of PPA, the entire life of the wind power project was decided to be 25 years, and the term of the agreement was for fifteen years from the commercial operation date.

This agreement may be extended for ten years with mutual consent between the parties on the expiry of fifteen years. It can also be terminated earlier by either party by giving a notice of three months. RUVNL did not give any notice before termination of the PPA and should be declared encroachment of jurisdiction of Commission.

RUVNL, in its response, said that Rajasthan is an electricity surplus state, and there was no need for it to purchase energy from RRECL.

The state DISCOM noted that the cost of renewable energy has substantially reduced. Considering the trends, it made no commercial sense to continue purchasing this power, that too at a cost higher than the prevailing prices.

It further added that after the PPA expiry, there was no contractual obligation to extend the PPA. The term of the PPA never envisaged up to the lifetime of the project. Further, the tariff proposed by RREC was too high to extend the PPA, whereas wind energy is available at much cheaper rates.

The state regulator noted that the PPA was executed initially for 15 years, and it was further extended for the next three years through a supplementary PPA. RRECL requested the Commission to issue a direction to RUVNL to extend the PPA for the project’s remaining life, i.e., the next seven years at the Commission’s determined tariff for such projects.

The Commission stated that presently there was no PPA between RRECL and RUVNL, and the agreement had expired long back. In the absence of an agreement, the Commission could not issue any direction to sign a PPA. There was no provision under the Electricity Act, 2003 by which this Commission may compel any person to purchase electricity or sign a contract.

“Nobody can deliver the goods not needed by the other party and demand price for the same. Once there is specific refusal to purchase electricity, RRECL could have sold the power in the market,” the Commission added.

The state regulator added that when the DISCOMs were unwilling to purchase the power, the Commission cannot issue any directions.

In October last year, RERC ruled in favor of the state DISCOMs in a petition demanding action against them for not achieving their renewable purchase obligation (RPO) targets. The Commission directed the DISCOMs to assess the energy requirements more realistically in advance and sign the PPAs accordingly in the future.

Earlier, Mercom reported that the RVUNL had not renewed the PPAs it had signed with wind generators, despite RERC passing an order to ensure continuity in renewable power purchases.