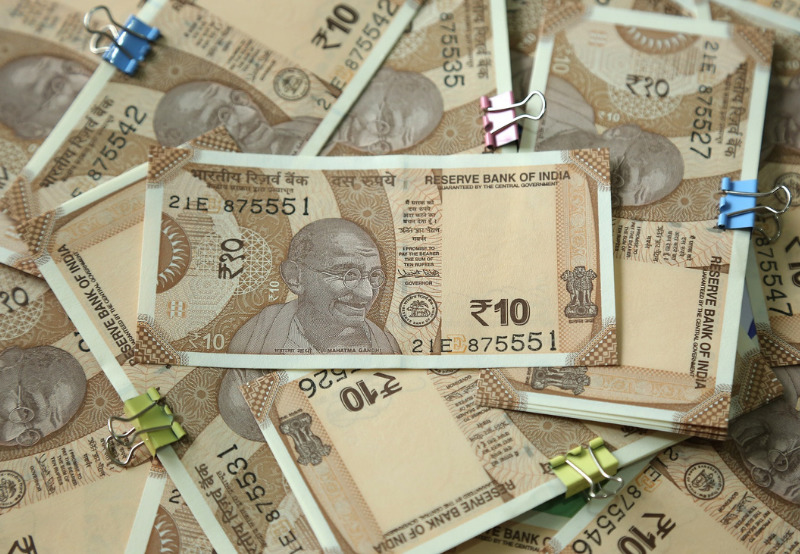 The JV was to focus on e-transport, stationary energy storage systems, and specialty storage markets. In e-transport, the target segment is fleet vehicles, including e-buses, e-wheelers, and e-rickshaws. As part of the JV, Leclanche is to provide its know-how and intellectual property for Li-ion cells, modules, and battery management systems, and Exide Industries would leverage its sales network and brand.

In its regulatory filing, the battery manufacturer mentioned that the investment had been made to satisfy the funding requirement, specifically the capital expenditure projects of the joint venture.

According to Mercom’s 9M and Q3 2020 Funding and M&A Report for Battery Storage, Smart Grid, and Efficiency, the global venture capital funding for battery storage companies in the third quarter of 2020 was up 78%, with $661 million raised through seven deals compared to $372 million in eight deals in the previous quarter. The report stated that lithium battery manufacturers received the largest amount of funding in Q3 2020. However, in the first nine months (9M) of 2020, the funding was 25% lower, with $1.2 billion in 21 deals compared to $1.6 billion in 25 deals in 9M 2020.

Mercom earlier reported that Exide Industries would invest up to 30% of its total equity share capital in three special purpose vehicles to set up captive solar power projects for its manufacturing facilities.