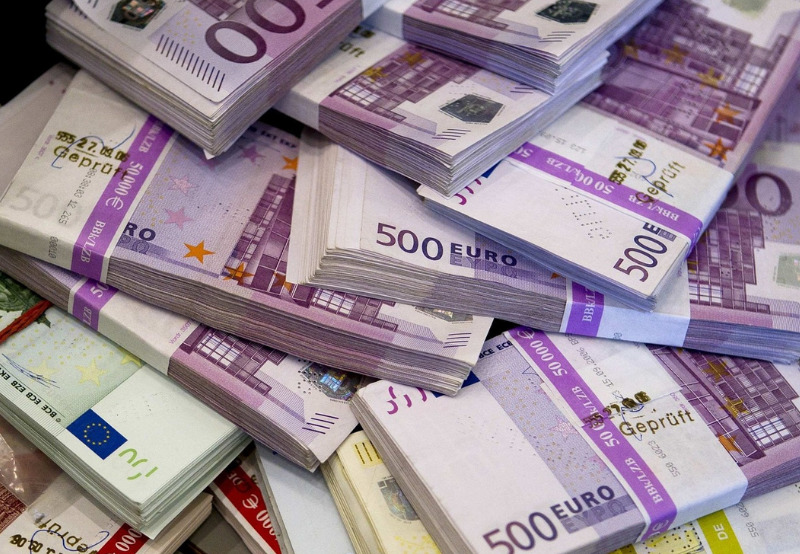 The European Commission (EC) has agreed to provide up to €2.9 billion (~$3.52 billion) to support the ‘European Battery Innovation’ project for research and innovation in the battery value chain.

The project, which is a second “Important Project of Common European Interest”, will incorporate the entire battery value chain from extraction of raw materials to design and production of batteries to recycling and disposal, focusing on sustainability. The project will be completed in 2028. 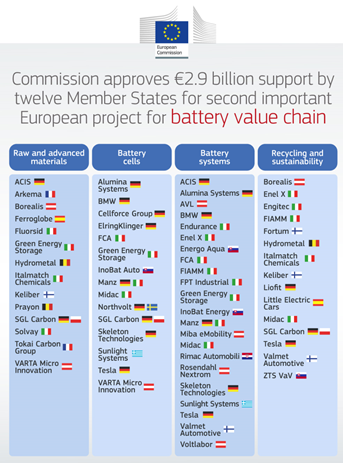 To develop the project, the direct participants will cooperate through about 300 collaborations and with over 150 external partners like research organizations, universities, and small and medium-sized enterprises (SMEs) across Europe.

The commissions’ approval for the project follows the European Battery Alliance’s launch in 2017, aiming to support the development of an innovative and sustainable European battery industry. The project aims to develop technology and processes that can allow major enhancement in performance, safety, and environmental impact.

Margrethe Vestager, Executive Vice-President of the European Commission for A Europe Fit for Digital Age and European Commissioner for Competition, said, “For those massive innovation challenges for the European economy, the risk can be too big for just one Member State or company to take alone. So, it makes good sense for European governments to come together to support the industry in developing more innovative and sustainable batteries.”

Thierry Breton, European Commissioner for Internal Market, said, “By establishing a complete decarbonized, and digital battery value chain in Europe, we can give our industry a competitive edge, create much-needed jobs and reduce our unwanted dependencies on third countries.”

In September 2020, the European Commission announced that it would launch a €1 billion (~$ 1.16 billion) European Green Deal call for research and innovation projects to tackle the climate crisis and safeguard Europe’s ecosystem and biodiversity.

Mercom earlier reported that the European Investment Bank intended to provide €3 billion (~$3.55 billion) for renewable energy projects across Europe and around the globe.