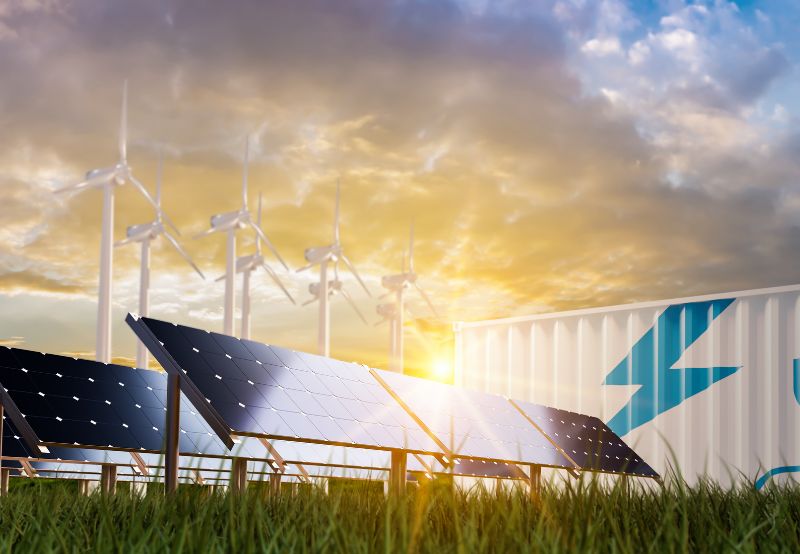 The European Commission unveiled a major cleantech plan  – the ‘Green Deal Industrial Plan’ — to help make Europe a center for innovations and investments as it tries to tackle ‘protectionist’ programs by China and the United States and achieve its climate-neutral goal by 2050.

The plan, seen as a response to the Inflation Reduction Act launched by the U.S., was unveiled by European Commission President Ursula von der Leyen at the World Economic Forum (WEF).

In her speech, she highlighted China’s dominance in the clean tech manufacturing sector, and the heavy subsidies rolled out by the country.

She said, “We need to focus on de-risking rather than decoupling with the major countries. This means using all our tools to deal with unfair practices, including the new Foreign Subsidies Regulation. We will not hesitate to open investigations if we consider that our procurement or other markets are being distorted by such subsidies.”

The plan aims to push through subsidies for green industries and help pool EU-wide clean tech projects with major investments.

But the EC President did not divulge the specifics of subsidies or other forms of financial commitments contained in the Green Deal Industrial Plan in her special address at the WEF.

Von der Leyen said, “We have a compelling need to make this net-zero transition without creating new dependencies. And we know that future investment decisions will be taken depending on what we do today. We Europeans also need to get better at nurturing our own clean-tech industry. We have a small window to invest in clean tech and innovation to gain leadership before the fossil fuel economy becomes obsolete.”

The first pillar will create a favorable regulatory environment allowing accelerated growth across renewables, including solar, wind, heat pumps, clean hydrogen, storage, and others. The Commission will create a new Net Zero Industry Act to identify clear goals and focus investment on strategic projects along the supply chain. The Act will also focus on simplifying and fast-tracking the permissions required for clean tech production sites.

The second pillar for financing aims to boost investment in clean technology products in the EU. The Commission proposed a temporary adaptation of the state aid rules to speed up approvals for such projects. Over the medium term, it aims to prepare a European Sovereignty Fund as a part of its mid-term budget review later this year. The fund would provide a structural solution to boost the resources available for upstream research, innovation, and strategic industrial projects key to reaching net zero.

The plan’s third pillar would be to develop the necessary skills for the renewable transition. The Commission noted the need for skilled workers to install and operate evolving technologies and will focus on regulation and finance to accelerate skilled labor growth in the sector.

The fourth pillar of the strategy aims to facilitate open and fair trade to ensure a strong and resilient supply chain for the green energy sector.

The Commission President mentioned the need for an ambitious trade agenda and said the EU was working to conclude agreements with Mexico, Chile, New Zealand, and Australia, and was making progress with India and Indonesia. The strategy is expected to boost international key trade and help the industry cut costs, create jobs, and develop new products.

Mercom recently reported on how the Inflation Reduction Act rankled Europe and other parts of the world for its protectionist intent. 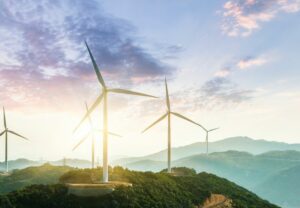 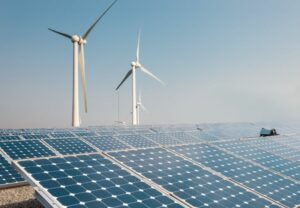