The last date to submit the bids online is October 4, 2022 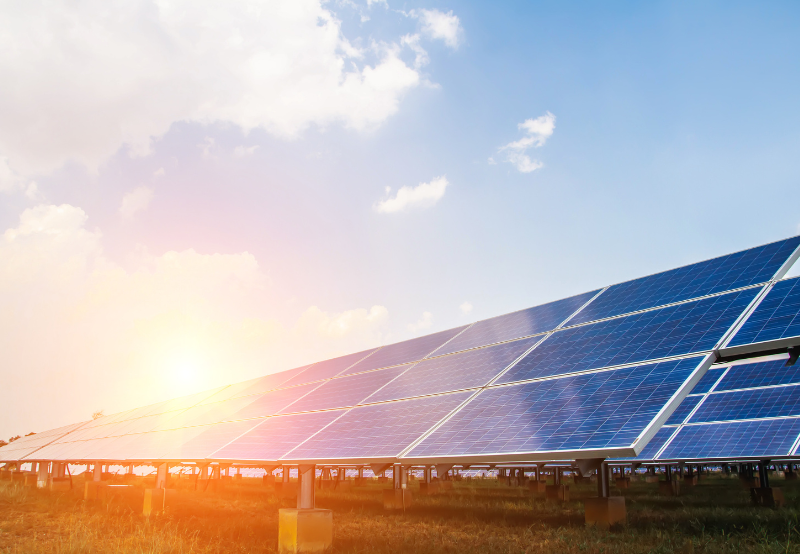 The projects will be developed along the 701-kilometer Hindu Hrudaysamrat Balasaheb Thackeray Maharashtra Samruddhi Mahamarg.

The successful bidder will have to take care of the project’s operation and maintenance (O&M) for ten years.

The last date to submit the bids online is October 4, 2022. Bids will be opened on October 6.

The project must be completed within nine months from the award.

Bidders must have experience as an engineering, procurement, and construction (EPC) contractors or developers designed, supplied, erected, and commissioned grid-connected solar power projects with a cumulative installed capacity of not less than 3 MW or higher. Out of which, at least one project should have been of the individual capacity of 1 MW or higher capacity. The reference project should have been operating for at least six months before the bid submission date.

Alternatively, they should have executed an overhead transmission line of 11 kV and above and bay before the bid submission date.

In January this year, MSRDC issued an expression of interest to develop 120 MW of solar projects on land available along the Hindu Hrudaysamrat Balasaheb Thackeray Maharashtra Samruddhi Mahamarg.

Earlier, MREL had issued an EPC tender to develop a 5 MW(AC) ground-mounted solar project at Bhilkheda in Washim, Maharashtra.