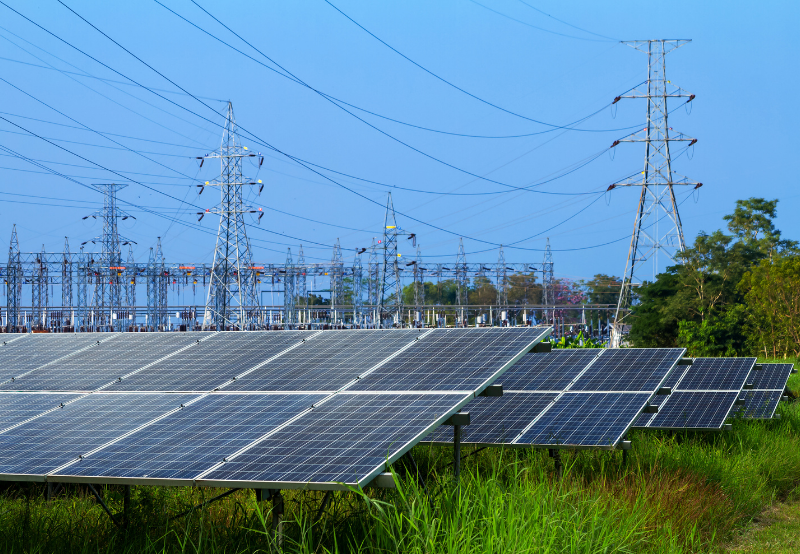 The scope of work includes 66 kV underground cable or overhead linework from the solar project to the GETCO 66 KV substation and construction, erection, testing, and commissioning of the complete 66 kV bay and busbar extension.

Bidders will have to submit an amount equivalent to ₹5.6 million (~$72,072) as an earnest money deposit.

The bidder should have designed, supplied, erected, supervised, and commissioned MW scale grid-connected solar power projects of cumulative installed capacity (in MW) of 20% or higher of the total bid capacity.

Out of the capacity mentioned above, at least one project should have been 5% or higher (in MW) of the total bid capacity. The reference project of minimum capacity must have been in operation for at least six months before the bid opening date.

The bidder’s net worth should be positive during the last financial year. The net worth should be calculated as follows: Net Worth = (Equity + Reserves) – (Revaluation reserves + Intangible assets + Miscellaneous expenses to the extent not written off + Carried forward losses).

If the bidder is a 100% subsidiary company and does not satisfy the turnover criteria on its own, its holding company would be required to meet the turnover requirements.

The solar modules should be of 72 cell configuration with a rated power of module ≥ 300 Wp as certified for solar module power performance test prescribed by the latest edition of IEC 61215 and IEC 61730 and tested by the Ministry of New and Renewable Energy (MNRE) recognized test laboratory.

Modules should carry a performance warranty of > 90% during the first ten years and > 80% during the next 15 years.

Recently, GSECL issued a request for proposal from engineering, procurement, and construction contractors to install and commission a 2 MW grid-connected solar power project at Utran power station in Gujarat.

Earlier, GSECL had invited bids for the design, engineering, supply, procurement, construction, erection, testing, and commissioning of 27 MW of grid-connected solar power projects around the substations of GETCO at Sitagadh (15 MW) and Kuntalpur (12 MW) in the Surendranagar district.

According to Mercom’s India Solar Tender Tracker, GSECL has issued EPC tenders for 1.8 GW of solar capacity to date.