The last date to submit the bids online is September 26, 2022 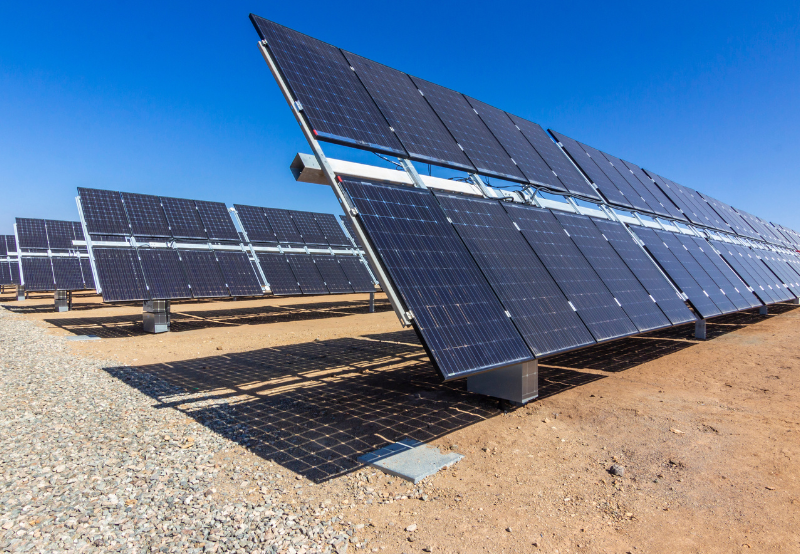 The last date to submit the bids online is September 26, 2022. Bids will be opened on September 28.

The bids have been invited for two packages -Gangapur I and Gangapur II.

Bidders will have to pay ₹12.5 million (~$156,451) as an earnest money deposit. The successful bidder must submit a performance bank guarantee for an amount not less than 3% of the total contract value within 15 days from the letter of award.

The projects should have been operating for at least one year before the bid submission date.

Bidders should have an electrical contractor’s license issued by the relevant statutory authority at the central or state level.

Their net worth for each of the last three financial years should be positive.

Bidders should ensure net minimum guaranteed generation at 1.529 MU/MW for the first year after the final commissioning of the project and at a reducing rate of 0.8% per year for subsequent years of the project’s life.

Earlier, WBSEDCL had issued an expression of interest for EPC contractors to develop a 125 MW solar park project. The project was to be developed on a turnkey basis in Ramnagar-II block located in the Purba Medinipur district.

According to Mercom’s India Solar Tender Tracker, WBSEDCL has issued tenders for 306 MW of solar power projects to date.