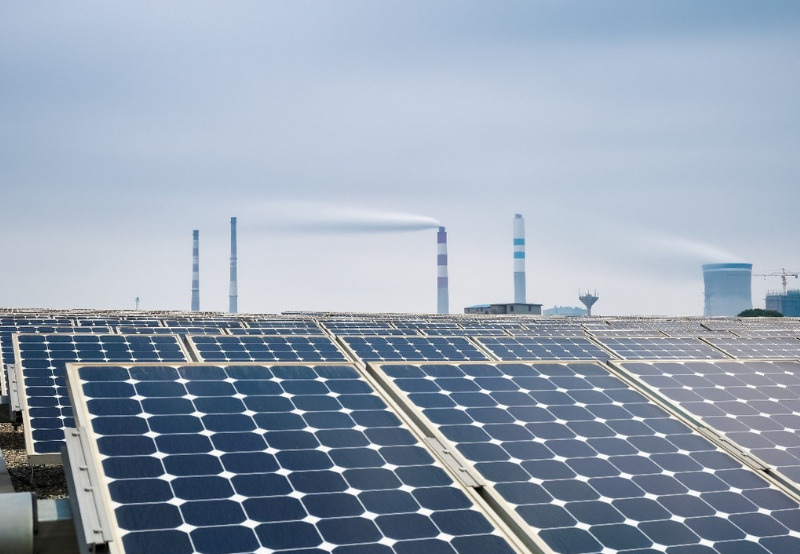 The solar project will be connected to the 400 kV interstate transmission system. The power price will be ₹3 (~$0.041)/kWh at ex-bus of Nokh solar project, and the power procurer will bear all the charges and losses up to the delivery point. Ex-bus is the net MW/MWh output of a generating station, after deducting auxiliary consumption and transformation losses.

By floating the tender, NTPC aims to encourage the bidder to procure green power or bundled power at the most competitive price and optimize their power portfolio. The move is expected to provide a competitive advantage to the respective bidder in its peer group.

After identifying the bidders interested in procuring solar power and round-the-clock bundled power from NTPC’s renewable energy projects and those by other generators, NVVN may tie-up with these applicants.

The 980 MW solar park at Nokh village in the Jaisalmer district of Rajasthan is being developed by the Rajasthan Solarpark Development Company, a subsidiary of Rajasthan Renewable Energy Corporation, incorporated in 2021 for developing infrastructure and managing solar parks in the state.

In January this year, the Solar Energy Corporation of India issued amendments to the request for selection document to supply 5 GW of round-the-clock power from grid-connected renewable energy power projects, complemented with power from coal-based thermal power projects. The total tendered capacity has been reduced to 2.5 GW from the initial 5 GW.

Earlier, the Ministry of Power had amended its guidelines for tariff-based competitive bidding for power procurement from round-the-clock power projects to allow them to be bundled with any non-renewable source of energy rather than just coal-based thermal projects.